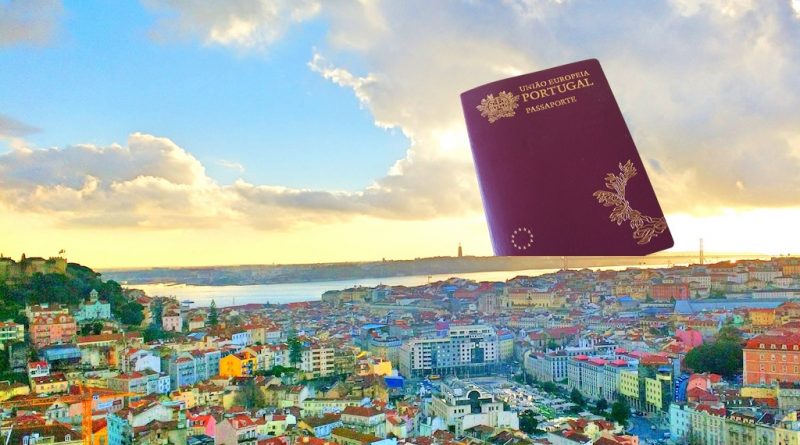 As the first batch of golden visa holders completing their five years of residence in Portugal have started to trickle through, reports confirm that the investors are obtaining not only permanent (PR) permits but also citizenships after physically residing for just 35 days in the country.

A great deal of uncertainty has always surrounded the question of whether participants in Portugal’s golden visa program would in the end, after holding the temporary golden visa for 1+2+2 years, qualify for a) permanent residence status and b) citizenship.

Read also: What Happens in Year 5? Chinese Applicants to Portugal’s Golden Visa Are Watching and Waiting

The rules stipulate that to obtain permanent residence, an individual must have been legally resident in the country for five consecutive years. Until recently, only those who had held PR for at least a year could apply for citizenship, which meant an investor would have to wait until year six to apply.

This rule, however, changed in July as Portuguese lawmakers amended the country’s nationality law to permit anyone who had been legally resident for five years to apply for naturalization.

But the question to which nobody had a certain answer was ‘how does the Portuguese government define “legally resident”?’

Was it to merely hold a valid residence permit for five consecutive years? Or did it mean that an individual had spent the majority of his/her time in the country during the preceding five years, i.e., being physically resident in Portugal?

Since Portugal’s program only began in earnest in 2013, nobody would know for sure what the answer was until early-to-mid 2018.

The UK provided an unsettling precedent. Its residence by investment program, the Tier 1 (investor) visa, was the only golden visa in the EU to have existed long enough for its participants to reach the PR/citizenship stage.

And the UK’s policy on the matter did not give participants in Portugal’s program much cause for optimism. While Tier 1 investors do receive PR (ILR) after five years – or as little as two if they’ve used the fast-track option – they only do so if they’ve been physically resident in Britain for at least six months during each of the preceding five years. This criterion, furthermore, also applies to the applicant’s spouse.

The requirements for naturalization eligibility in the UK are stricter still; The individual must not have been physically absent from the UK for more than 450 days during the five years of residency, and no more than 90 days in the year immediately preceding the citizenship application. Moreover, contrary to the PR criteria, each family member in the is on their own “clock which means only those family members that have fulfilled the physical residence requirement qualify for naturalization.

In light of the above golden visa precedent set in the UK, Portugal’s position on the matter was never a foregone conclusion.

Thankfully, tangible examples are now confirming that participants in Portugal’s golden visa program are not only receiving permanent residence permits and qualifying for citizenships; they’re doing so after having spent as little as 35 days in the country during the last five years.

Speaking to Investment Migration Insider, João Cunha Vaz, a Senior Partner at EDGE International Lawyers based in Lisbon, attests to the favorable development.

“The reality is that at this stage we already have several clients who have transitioned their temporary residencies into permanent residencies, having complied with the minimum stay requirements applicable to the Golden Visa,” Cunha Vaz explains.

Vaz is also careful to point out that basic proficiency in  remains an inflexible criterion for naturalization.

“This requirement is fundamental,” he says.

Once the initial five years of holding a golden visa are complete, applicants will also have the option to free themselves of physical residence requirements altogether.

The investment migration industry could not have hoped for a better outcome of the long-pending suspense. Golden visa practitioners and applicants – present and prospective – will be relieved that the uncertainty of a different interpretation of the law no longer looms.