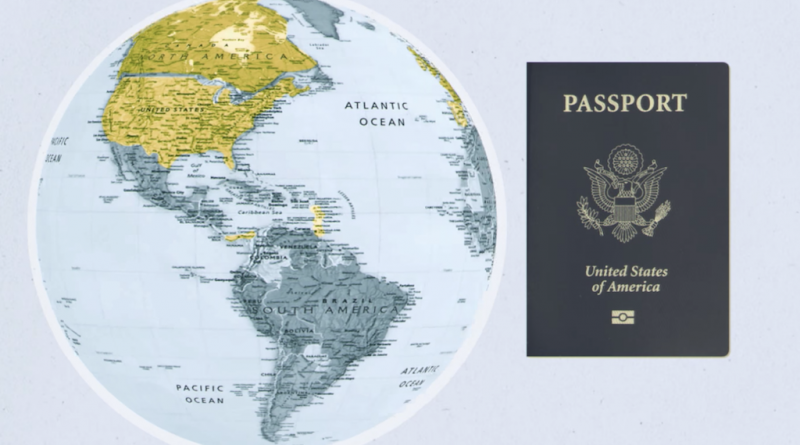 We’ve curated a list of investment migration-related stories that appeared elsewhere on the web this week.

Buying citizenship is a $7 billion industry. This short, animated video is a sort of layman’s introduction to the investment migration market. It’s a tad sensationalist, saying for example that it’s only for the super-rich (you don’t need to be super rich to fork over US$100,000 for a passport) but a decent primer nonetheless. The US$7 billion figure is incorrect.

Ten Things to Know About Communist Party Membership Inadmissibility. China’s Communist Party has nearly 80 million members. Vietnam’s has about 5 million. Some of them are finding it hurts their chances of getting an EB-5 Visa.

2018 Key Changes to Citizenship by Investment Programs. Prabhu Balakrishnan does an excellent job of summarizing changes in pricing, requirements, and other policies related to citizenship and residence by investment in the year that passed, and looks at some of the anticipated upcoming changes.

The nation-state goes virtual: why citizenship need no longer be determined by geography. This article details some of the innovation that’s taking place with e-residencies and citizenship by investment and imagines a future with multiple tiers of citizenship according to the number of public services used and taxes paid.

Quiros to pay $84M for EB-5 fraud at Jay Peak Resort In one of the biggest EB-5 fraud cases on record, the former owner of Jay Peak Resort, who was the mastermind of a “Ponzi-like” scheme in the Northeast Kingdom, has agreed to pay back $81 million as part of a settlement with the government.

How our nation’s immigrants can fund American infrastructure The article explores how EB-5 investment could help the United States reach its infrastructure development goals. While reading, I kept thinking: What if Trump funded the border wall with EB-5 money? You could call it the Great Wall Regional Center. “We’re gonna build a wall, and China is going to pay for it!” Would be funny.

India will become the second largest EB-5 visa market in the world This is a subject I’ve dealt with here. India’s applicant numbers have been on a gradual upward trend for years, growing 15-20% annually, or about twice the rate of economic growth in the subcontinent during the same period. The numbers may be modest now, but with a population that rivals that of China, even low rates of annual growth will compound into gargantuan absolute figures. Moreover, thanks to recent changes in H1-B visa policy, we can expect to see a significant bump in Indian EB-5 applications over the next year.

Contradictory Messages on the IIP An editorial that points out inconsistent messages from opponents of Malta’s Individual Investor Programme.