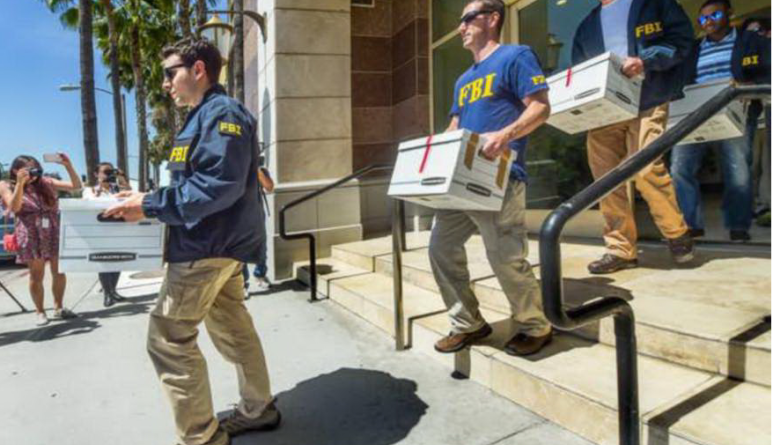 Victoria Chan, a South El Monte lawyer, on Monday pleaded guilty to money laundering and having run an EB-5 scheme that fraudulently obtained green cards on behalf of some 130 Chinese clients, some of whom were on China’s Most Wanted list, reports the San Gabriel Valley Tribune.

The 35-year-old attorney allegedly ran the scam operation through a company called the California Investment Immigration Fund and reportedly raised some $50 million by illicit means, according to a statement from the US Attorney’s Office.

In April, federal agents raided the company’s offices, in the San Gabriel Hilton Hotel, as well the private homes of the Chan family members, seizing records of what they say was a series of crimes including conspiracy to commit visa fraud, conspiracy to commit wire fraud and international money laundering.

The prosecution also claims the defendant’s father, Tat Chan, was intimately involved with the fraud, and a spokesman for the US Attorney’s Office, Thom Mrozek, said the father was also under investigation but that no court case against the man was pending.

The defendant has admitted to filing some 130 fraudulent EB-5 visa applications on the basis of funds she had presented as part of investments into legitimate construction projects but which she had, in reality, refunded to investors while keeping several hundred thousand dollars for herself.

She had used the proceeds, the prosecution alleged, to acquire real estate of her own, including two houses worth nearly $1 million each in Diamond Bar and Rancho Cucamonga.

“Defendant Chan got rich by operating a long-term fraudulent scheme during which she manipulated a government program intended to encourage investors and stimulate the U.S. economy,” said Danny Kennedy, assistant director in charge of the FBI’s Los Angeles Field Office, in a statement.

Miss Chan faces a maximum penalty of 45 years in federal prison. What consequences this will have for the individuals who obtained green cards with the help of the defendant’s company is not known.