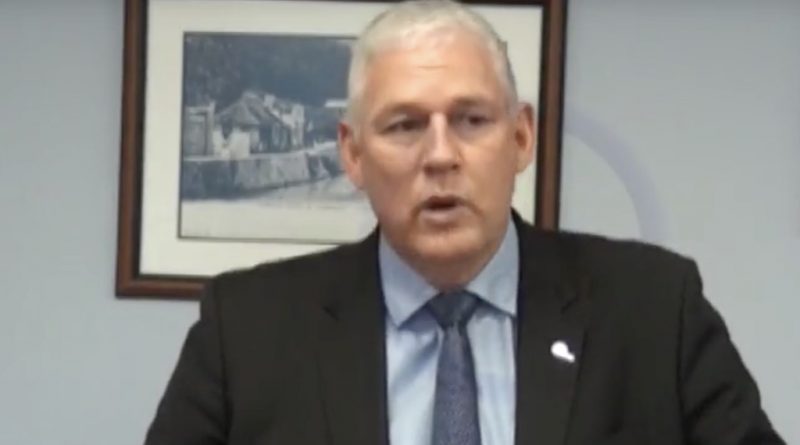 In its annual International Narcotics Control Strategy Report issued this week, the US government cited concerns about political influence over the Saint Lucia Citizenship by Investment Program, as well as exposure to local corruption. Responding to the report, Prime Minister Allen Chastanet of Saint Lucia indicated the report’s assessment of his country was not much different from that of other OECS-CIP countries and that, in any case, the concerns expressed were the same as in previous years.

“The US continues to say what it’s always been saying; that they have concerns with regards to the CIP, that they want to ensure that the CIP is away from politicians,” stated Chastanet in a video published by HTS Saint Lucia.

Chastanet, long a proponent of regional integration of the Caribbean CIPs, pointed out that US authorities – along with Canada, and the UK – “would actually prefer” direct administration of the programs by the OECS Secretariat, as such an arrangement would serve to prevent any undue political influence as may be exerted by national governments in the respective countries.

“But given that I would need the cooperation of all the other heads of government to achieve that, in the meanwhile (sic), we continue to do things to distance my office from the CIP,”

As an example of how he’s making arrangements to further de-politicize the CIP, the PM said the rejection appeals procedure, previously under the purview of the Minister Responsible for the CIP – which, he said, “happens to be me” – will henceforth be administered by an independent three-man panel of due diligence practitioners who are not directly or indirectly associated with the CIP.

Watch: Carib. Politicians’ View of CBI is “Let’s Get as Much as We Can Until it Ends” Says Thomas Anthony

Chastanet further expressed hope that, during a meeting scheduled for May at the behest of Kittitian Prime Minister Timothy Harris, the OECS-CIP countries could “finally agree on some common ground moving forward, price possibly being one of them although there seems to be some reluctance by some of the prime ministers to go that far,” but that at the very least standards of approval should be uniform among the jurisdictions.