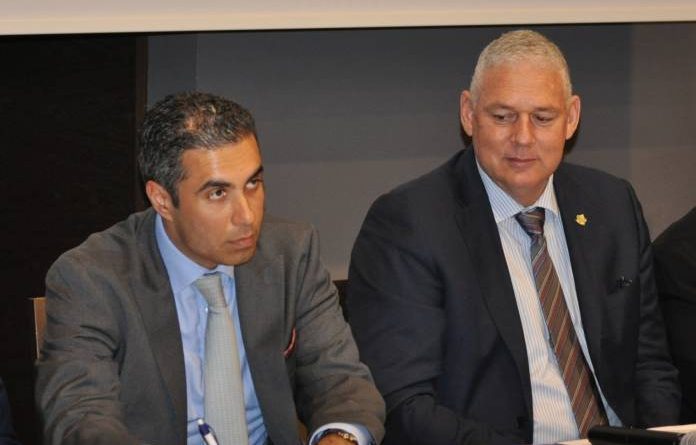 Following the stagnation of the planned Ritz-Carlton CBI-development in Saint Lucia – an administrative failure for which Saint Lucian Prime Minister Allen Chastanet assumed full responsibility in April – the PM is now faced with an ultimatum from Range: Repay the money invested in Black Bay, or expect a lawsuit.

The agreement for the development, which was to consist of Ritz Carlton branded hotel and villas set on 180 acres, was signed in Saint Lucia on August 3, 2017.

The project was due to be developed in a number of phases under Saint Lucia’s CBI programme.

However, it now appears that the prospect of Range Developments reviving the project is unlikely since the company has in the meantime embarked on a new project to bring the Six Senses brand to St Kitts and Nevis, also financed by that country’s CBI programme.

Chastanet has until mid-July to return the money already invested in purchasing the land, design costs and other development expenses but has in the meantime commented publicly that he has other developers interested in the property, which may well lead to additional allegations of bad faith and aggravated damages on the part of the Saint Lucia government.

While his relationship with Range appears strained, Chastanet has engaged with another CBI-developer; Galaxy, the firm behind the long-delayed Ramada project in Saint Kitts:

Chastanet is also facing questions about the involvement of China-based Caribbean Galaxy Estate Corporation in a recently signed agreement for a resort project at Cannelles, Vieux Fort, amid reports of long-delayed completion of a “five-star” Ramada resort development in St Kitts. 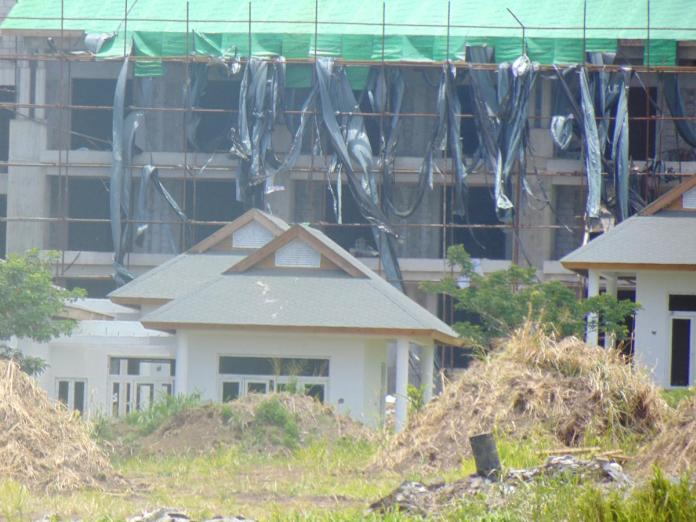 A Caribbean Galaxy executive recently assured attendees at an investment conference in St Kitts that the project, which was started in 2014, would be completed by December this year but, according to construction professionals, that will be impossible, given the current progress, or lack thereof.

According to Chastanet, he has received a report from St Kitts that the Ramada project is “far advanced” after four years of construction.

Adding to Chastanet’s woes, opposition MP Ernest Hilaire (who is also an erstwhile head of the Saint Lucia CIU) is calling on Chastanet to account for how revenue from the CIP is being allocated.

“The Prime Minister is supposed to come to parliament indicating how he is going to use those monies and for parliament to give approval,” Hilaire explained Monday, according to the Saint Lucia Times., adding that Chastanet had never done so.

“If the money is being loaned to Range, then the prime minister must come and change the CIP laws because the CIP laws do not allow for donation money to be loaned to anybody,” Hilaire declared.

When contacted by Investment Migration Insider, Range-boss Mohammed Asaria declined to give on-the-record comments for the time being, but offered the below response instead: 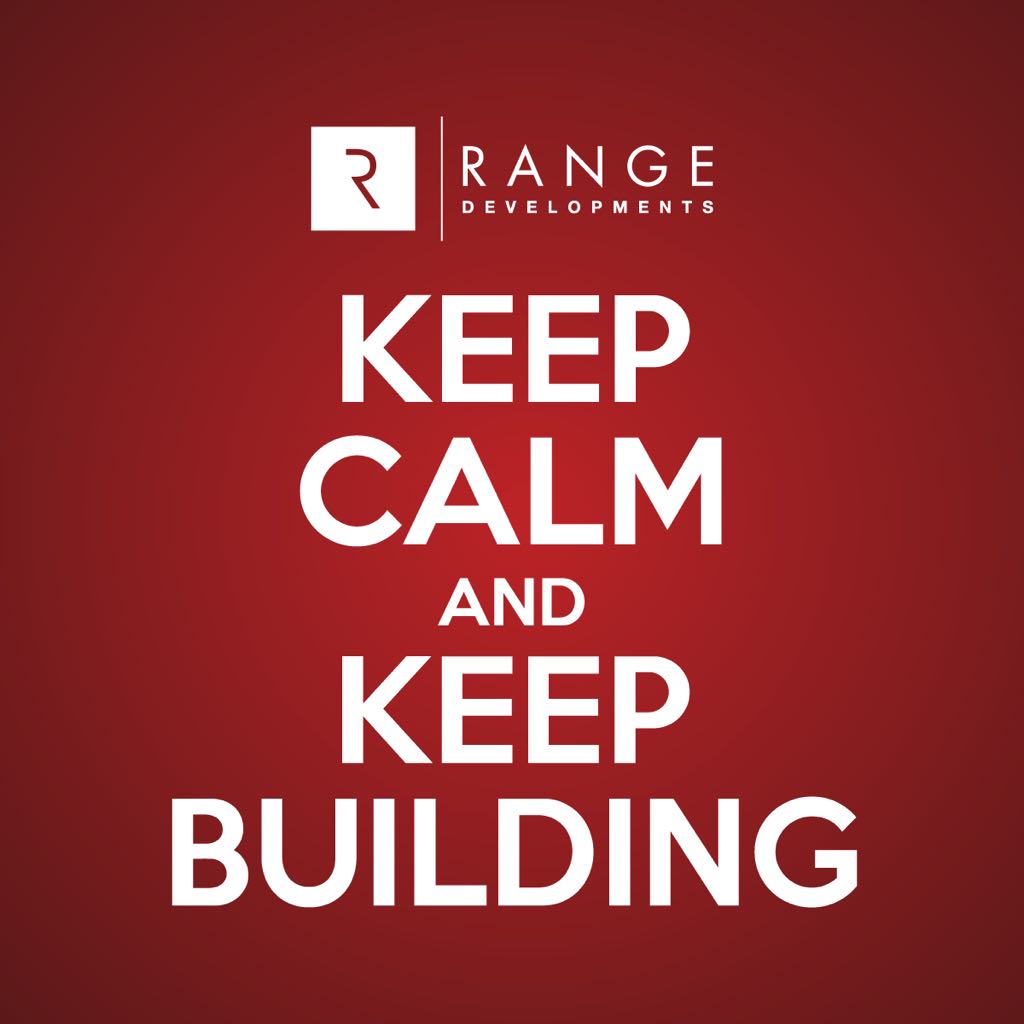