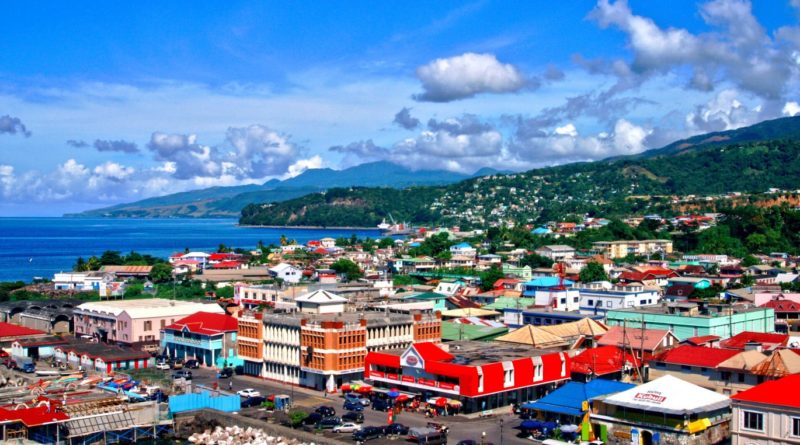 The IMF this week concluded their Article IV visit to Dominica, where the organization advised the Caribbean country to divert inflows from its Citizenship by Investment Programme away from current expenditure and toward debt reduction, investment, and saving instead, reports Jamaica Observer.

The IMF pointed out that CIP-related income now accounted for as much as 10% of nominal GDP on the island (according to Investment Migration Insider’s analysis, the actual proportion is closer to 20%), which they indicated made the Dominican economy dependent on and vulnerable to the vicissitudes of demand for the program.

Consequently, the IMF advised, CBI-revenues should be employed in a manner reflecting the uncertainty of their continuation.

“Their use should be mindful of the chances of a sudden stop in these flows. It is therefore key to prioritize investment, debt reduction, and saving in lieu of current expenditure, which is typically more difficult to reverse,” wrote the IMF, and added that accumulated savings would help smooth the transition if and when CIP-inflows ceased.

Read also: What the EU’s Blacklisting Means for Saint Lucia and Grenada

Dominica’s target of reducing public debt to 60% of GDP could be reached more quickly if CBI-funds were diverted to the cause, noted the IMF, and would also help reduce the burden of paying interest on that debt.

For more on this story, see Jamaica Observer.