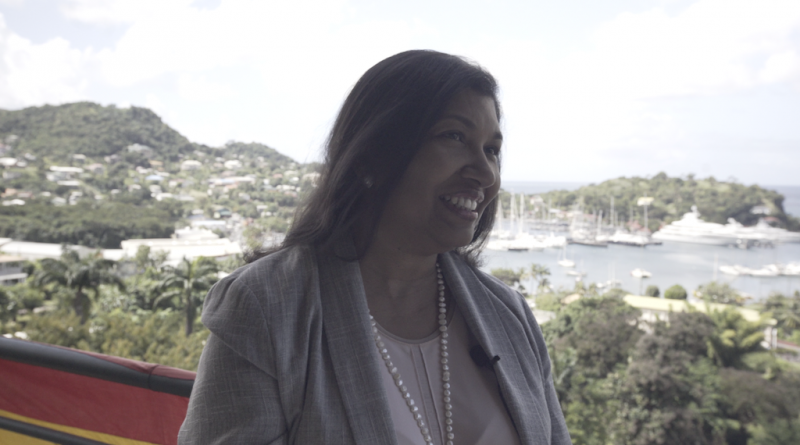 “Grenada’s program has historically always had a majority of Chinese applicants, but what we saw in 2017 was a further boost in awareness of the Grenada program in the China market, a trend that’s continued well into 2018. In fact, I would estimate that 98% of the applications we have received so far in 2018 have originated in China,” disclosed CIP-Committee Chair Kaisha Ince.

“Of course, it’s only the second week of February, but it’s showing no signs of slowing down,” she added.

Grenada’s Citizenship by Investment Programme has seen a surge in popularity over the last 18 months and saw application volume triple in the first half of 2017 as compared to the same period a year earlier. While complete statistics for 2017 are as yet unavailable, based on the annual report published in August the program is estimated to have brought in approximately US$150 million in 2017.

Related: Grenada CIP applications up 300% since last year as program on track to bring in US$150M in 2017

Chairman Ince attributes the spike in applications to a growing familiarity with the program among Asian investor immigrants, as well as its unique roster of visa-free privileges. “We’re seeing growing interest for the program in Asia, and not just in China but also in India, Vietnam, Thailand, Bangladesh, and Sri Lanka. We will certainly be focusing our promotional efforts on Asia in 2018,” said Ince, who also pointed out that Grenada’s good relationship with China and visa-free access to the country had buoyed demand.