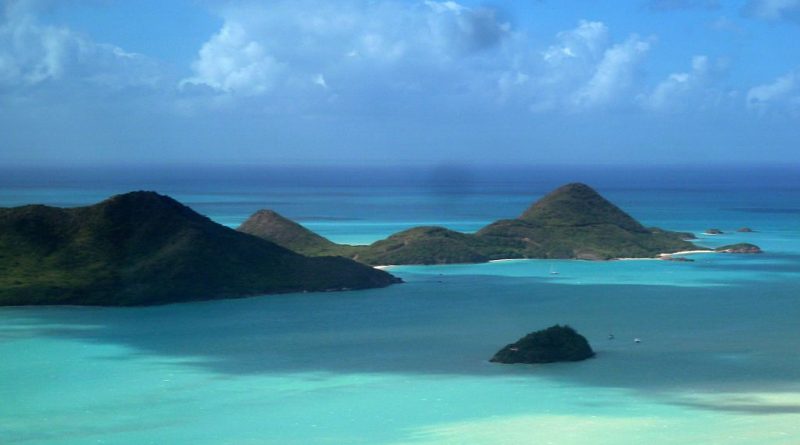 In his budget address on Thursday, Prime Minister of Antigua & Barbuda, Gaston Browne, revealed the country’s Citizenship by Investment Programme had raised some US$ 300 million in the form of direct revenue and capital investment during 2017, equivalent to about 20% of the nation’s GDP.

The Prime Minister indicated that about four-fifths of the revenue had come in the form of investments into real estate and other businesses, while the remainder were direct revenues for the central government in the form of contributions and fees.

“In 2017, the Citizenship by Investment Unit processed a total of 321 applications, which should yield an estimated $64 million in direct revenue to the central government and capital injection of $198.7 million into hotels, residential developments, and other business interests,” the PM reported, according to Antigua Observer.

Notably, the same PM Browne stated a few years back that program revenue in 2015 accounted for 25% of the country’s GDP, a level he acknowledged on Thursday the country was unlikely to experience again. Since the 2015 peak, more Caribbean CIPs have entered the market, prices have dropped significantly, and Antigua no longer has the competitive advantage of visa-free access to Canada.

Read also: Passport Republics – How citizenship by investment drives growth in the Caribbean

In October last year, Antigua & Barbuda cut the contribution requirement of its CIP from US$200,000 to US$100,000 following a collapse in revenues that Browne attributed to price cuts among competing Caribbean programs, and which had led to Antigua & Barbuda receiving a mere three applications in the two months preceding the cut. The move, as well as the price cut in Saint Kitts & Nevis that precipitated it, has been roundly criticized by industry observers who say it has lead to a Caribbean price war and a “race to the bottom”.

Read also: All I Want for Christmas is a CIP Accord in the Caribbean: 5 Reasons to End the Price War

The discount, according to PM Browne, has worked.

“We have witnessed an increase in the number of applications received by the Citizenship by Investment Unit in November and December, returning monthly submissions closer to pre-June 2017 levels,” said the Prime Minister.

Read also: Chinese Account for Half of Antigua CIP Applicants – Program Interest up 27% on Year

Since the program’s inception, 1,269 applications had been received and processed, said Browne. Comparing this figure to the latest data published by the Antigua & Barbuda CIU, which covers the period from inception in 2013 to 30th of June 2017, we find that the second half of 2017 saw the program receive and process 148 applications, compared to the 187 received and processed in the first half. The second half of 2015, by comparison, saw 197 CIP-applications processed, and at contribution requirement levels twice as high as today.