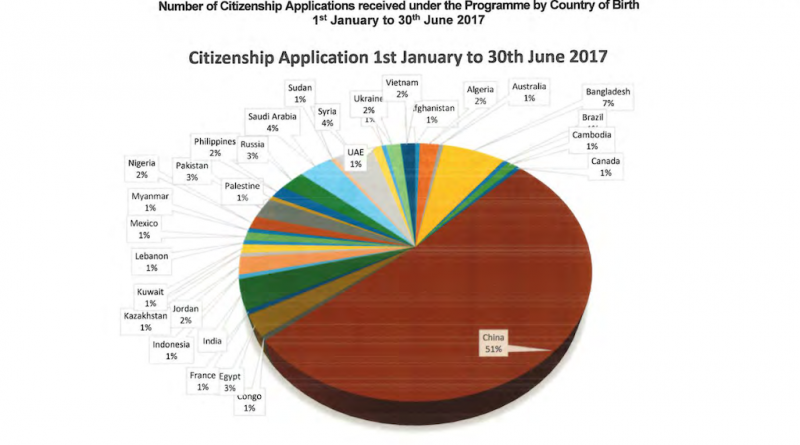 The set of figures released covers the period preceding last year’s dreadful hurricane season which, beyond wreaking havoc and costing lives, became the 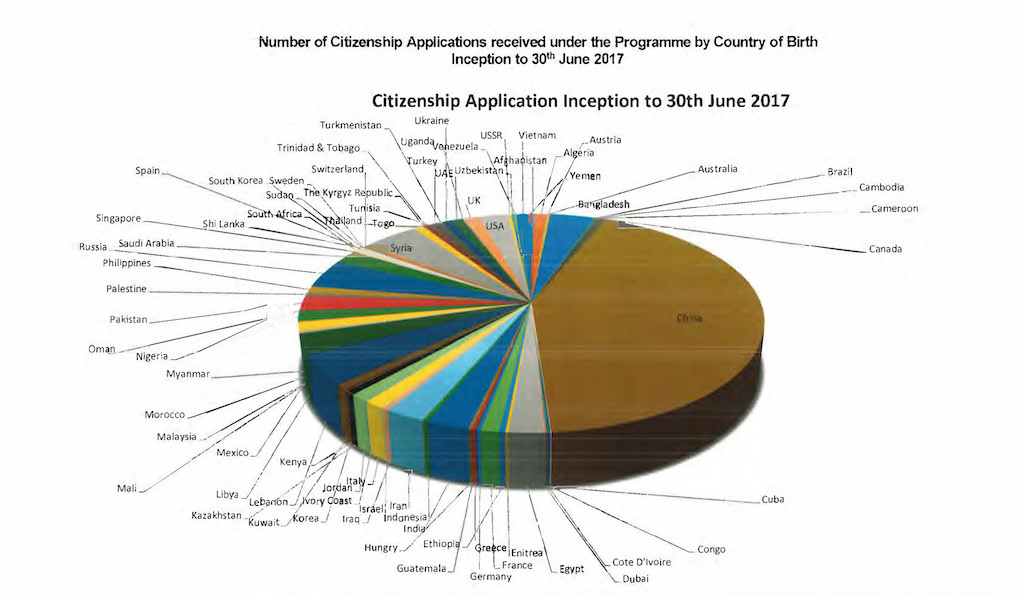 pretext for a series of price cuts among Caribbean CIPs. In October last year, Antigua & Barbuda lowered its NDF contribution requirement from US$ 200,000 to US$ 100,000, citing a collapse in interest in its program due to discounts among its competitors.

38% of applicants – 71 out of 187 – chose the NDF contribution option, a figure drastically lower than the 114 seen during the same period a year before. 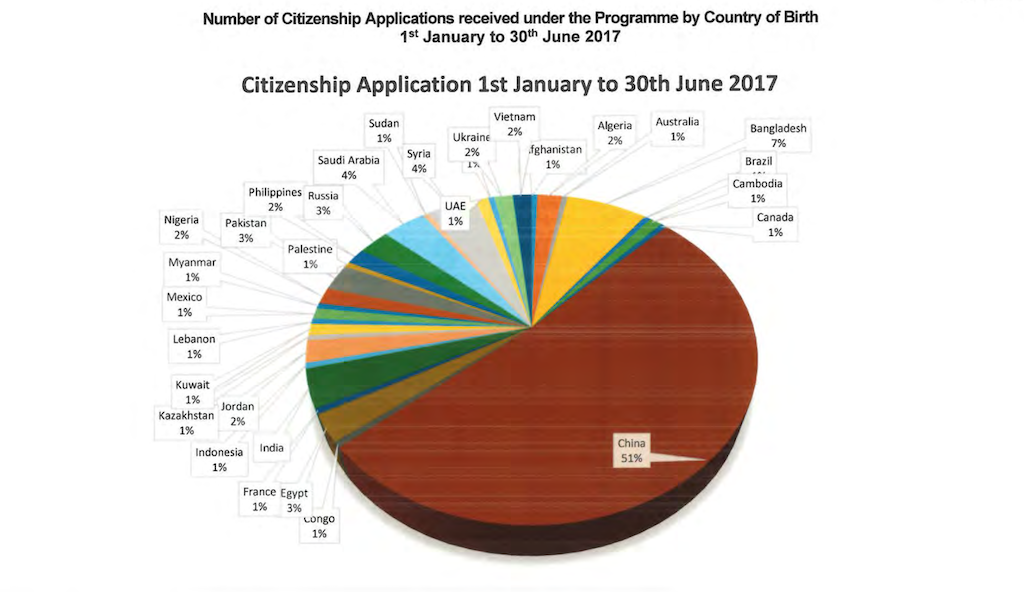 Remarkably, business investment, ordinarily the least popular of the program’s three investment options, rose by 600%, from 13 in H1 2016 to 78 in the first half of last year, thus becoming the most popular option.