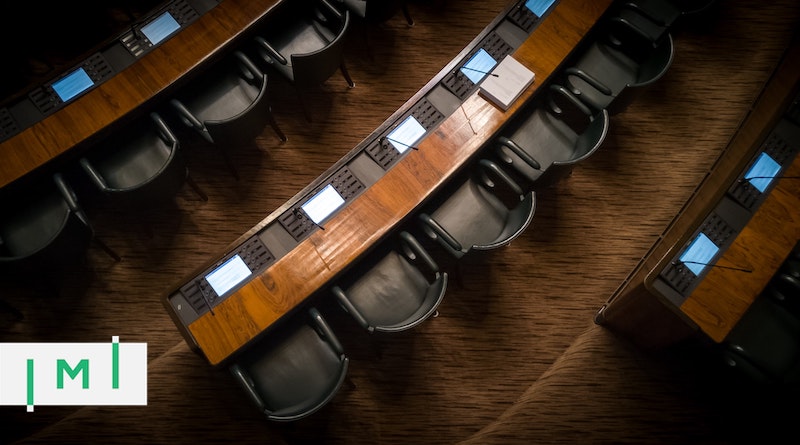 Invest in the USA (IIUSA) always does its best to provide legislative updates, information, and answers to anyone who asks.

Sometimes we field inquiries about policy; the validity or wisdom of EB-5 investment amounts or whether good-faith investors can rely on being “grandfathered” into the EB-5 system in the event of another lapse.

Sometimes we address concerns about politics; whether policymakers are prioritizing EB-5 reauthorization or the best way to communicate with a Member of Congress or Senate staff.

Lately, however, the questions are not about policy or politics. They are about procedure. What do “budget reconciliations,” “continuing resolutions,” “omnibuses,” and “minibuses” all mean to the future of EB-5? As with most things, the answer is not straightforward, but I hope this explanation helps.

The bill to reestablish the EB-5 Regional Center program is too small and arguably too controversial to survive the entire legislative process on its own. The EB-5 community came as close as it ever had to seeing that possibility through and, in the final minutes before a Senate vote, the effort failed. Therefore, the bill must be attached to some bigger legislation whose failure has more dire consequences.

Typically, these “must-pass” bills support US government functions writ large, like the annually passed National Defense Authorization Act or any one of the 13 appropriation bills that provide funding to all the federal agencies including – but not limited to – the US Departments of Education, Health and Human Services, Defense, Labor, Energy, and Homeland Security. If any one of these 13 bills does not become law by the end of the US fiscal year (September 30th), the agencies it supports simply shut down. If none of them pass, the entire federal government stops working.

Because the bills provide funding for government activities, they, in many instances, also dictate policy, i.e., which government activities get money, and which do not. That debate, often, disallows these bills’ passage before September 30th. When that happens, Congress uses a clever legislative tool called a “continuing resolution” or CR. At its core, a CR simply says that the government will remain open at its current funding levels. No federal agency or program is subject to any funding/policy decisions. None gets any new money, and none loses funding.

The CR, therefore, as simple as it is intended to be, also becomes a “must-pass” piece of legislation and attracts a lot of interest from communities, like the EB-5 community, who want their bill to pass too. If you make a ten-year Regional Center Program reauthorization part of a CR and the CR passes, so too does the ten-year reauthorization.

At some point, Congress must pass the 13 bills that fund the federal agencies and their programming. You can’t run the U.S. federal government at the same funding levels forever.

However, by the time political and fiscal pressure builds enough to finally process these 13 bills, time is usually very short. The fiscal year may already be underway and priorities such as a pandemic, national defense, etc. must be met with whatever new levels of funding are required from the prior fiscal year. Consequently, the 13 bills are wrapped into one, earning it the moniker omnibus.

Similarly, when only a few of the 13 bills are consolidated at a time, such legislative packages are labeled “minibuses.” Like a CR, omnibuses – and, frequently, minibuses – must pass and therefore attract a lot of interest from communities, like the EB-5 community, who want their bill to pass too.

Reauthorization, one way or another

It is easy to lose your way, especially this year, when there are so many other important debates frequently being discussed in the same breath or even leveraged against one another. However, the appropriation protocols described above are separate from any steps regarding “the debt ceiling,” “a reconciliation package,” or an infrastructure bill.

Therefore, so too is EB-5’s path forward.

The EB-5 Regional Center Program was not reauthorized as part of the September 30th CR. However, Congressional staff and of course IIUSA are aware of the December 3rd opportunity and from now until then, we are laser-focused on assuring the reauthorization is included in whatever “must-pass” bill emerges. 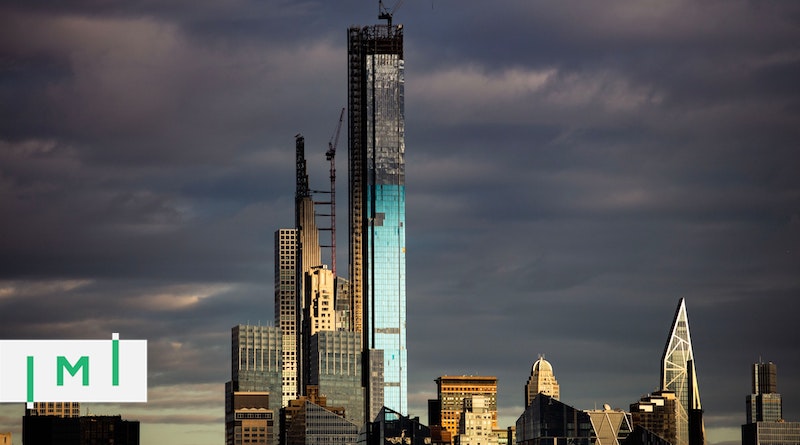