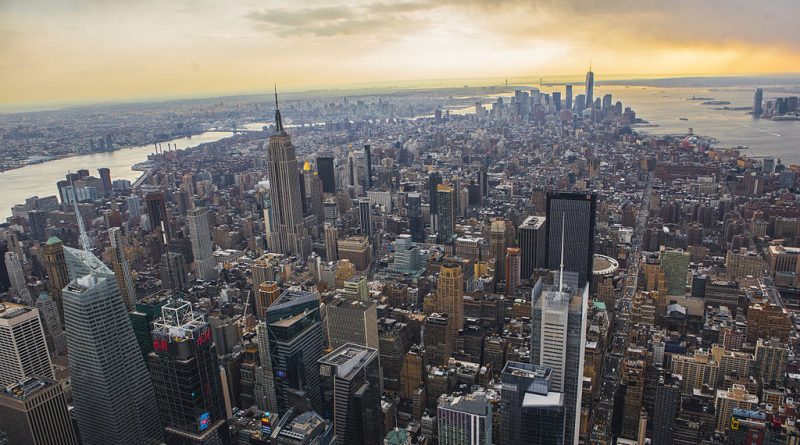 Yesterday’s resolution marks the 13th consecutive short-term extension since September 2015. The last time the Regional Center Program received a long-term authorization was in September 2012, when it was re-authorized for three years.

IIUSA, the trade association for the regional center industry, published the following statement on their official website:

The spending bill included a full-year appropriation for the departments of Defense, Education, Health and Human Services, and Labor. The CR provides funding at the FY18 level to agencies that have not received a regular appropriation which includes the EB-5 Regional Center Program.

IIUSA last week also announced they had filed a so-called amicus brief in support of the 450-odd Chinese who are pursuing class-action litigation against the State Department over the EB-5 visa processing backlog that is by now leaving Chinese applicants with expected wait-times of up to 15 years.

“There is a legal solution to provide significant relief to the thousands of well-intentioned immigrants waiting in line to not only bring their families to the US but to make meaningful financial investments into communities all around the country,” he added.

The brief, in essence, argues that a simple legal solution to the visa backlog is available; Interpret the 10,000 visa quota as pertaining to main applicants rather than main applicants and dependents. Such a decision would essentially triple program capacity overnight and eliminate much of the backlog.