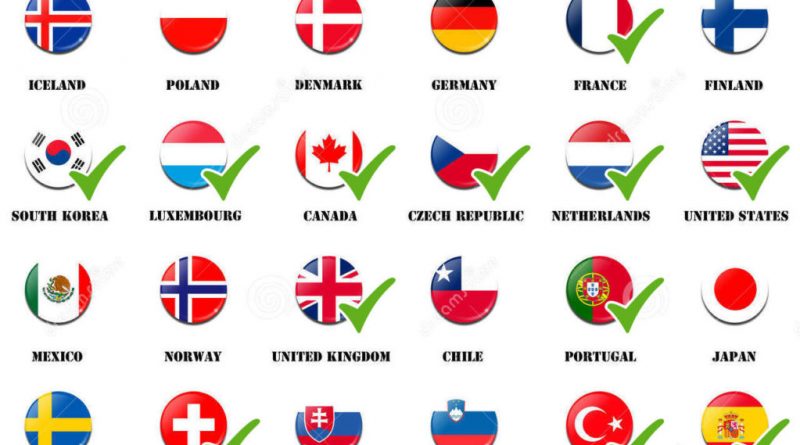 The OECD recently “blacklisted” 21 jurisdictions on the pretext that their CBI/RBI programs might be used to circumvent the Common Reporting Standards (CRS).

“While residence and citizenship by investment (CBI/RBI) schemes allow individuals to obtain citizenship or residence rights through local investments or against a flat fee for perfectly legitimate reasons, they can also be potentially misused to hide their assets offshore by escaping reporting under the OECD/G20 Common Reporting Standard (CRS). In particular, Identity Cards and other documentation obtained through CBI/RBI schemes can potentially be misused abuse to misrepresent an individual’s jurisdiction(s) of tax residence and to endanger the proper operation of the CRS due diligence procedures.”

With logic like this, you can indict a hammer as well as the hammer’s maker, because a can be used to build a building they can also be potentially misused to stove in a person’s head.

Dealing with the OECD is like playing cards with a 7-year-old; after a hand is lost, the child appears peevish and changes the rules for the next deal. “A blacklist of 21 countries whose so-called “golden passport” schemes threaten international efforts to combat tax evasion has been published by the West’s leading economic thinktank.”

Further “Transparency International and Global Witness, in a joint report published last week, described how the EU had gained nearly 100,000 new residents and 6,000 new citizens…” These two statements, apparently crafted in support of the blacklist, in practice demonstrate and reinforce the benefit of the citizenship by investment schemes.

Read also: IMC to OECD: Singling out RCBI-Countries “Makes No Sense and Cannot be Justified”

One of the key sovereign rights of any nation is the determination of who does and does not get to be a citizen. The EU is grappling wither this as they are pretending to absorb the poor diaspora from Africa and Asia fleeing for a better life. Yet for some reason fleeing business owners and their families are not only not welcome, but their successes make them suspicious.

Who are the primary beneficiaries of these citizenship schemes? The primary beneficiaries are the OECD member nations. According to Transparency International and Global the EU has gained over 100,000 new wealthy taxpayers. Assuming the investment of 1 million per prospective citizen, this would equal $100,000,000,000 in FDI for the EU – 100 billion!

According to the EU Budget, the 2015 and 2016 refugee crises cost the EU 10.2 billion. The OECD condemns citizenship by investment, but citizenship by sketchy boat trip is OK? That’s a 90 billion dollar knuckleheaded error.

The OECD logic almost escaped me. The only coherent conclusion is this blacklist is not about security, it is about tax evasion and locking down their residents into the EU tax gulag archipelago.

Let’s turn this around and say immigration was free-ish. Each applicant would have to go through a suitably rigorous background screening but for 5 years were required to pay a minimum of $200,000 per year in local taxes. I beg the question of the OECD West’s – what is the difference? The nations benefiting from economic citizenship programs have two things in common; they are civilized and progressive nations, and they are safe. Would you rather be wealthy and living in Turkey, Iraq, or Venezuela or living in Cyprus, Malta, or Portugal? The nations offering the popular programs are benefiting from good governance and a reliable rule of law.

Read also: PM: Antigua Will Amend Laws to “Keep Out of the Crosshairs of the OECD”

The residency permit scheme in Portugal was significant in the countries economic recovery. For many of the Caribbean nations, the economic citizenship programs have become their primary source of revenue.

The OECD has ruthlessly pursued offshore finance structuring for financial advantages, offshore banking, and more, in an effort to deal with what they feel is “unfair tax competition.” Remember the 7-year-old card player; Every few months a new list of graylisted countries or blacklisted countries is published.

The OECD has declared war and trampled on the sovereign rights of nearly every nation in a drive for adherence to their desire for more tax revenue. The OECD does not entertain the idea of competitive advantage between different economies. They know their regulatory and tax systems are not competitive. So instead of reforming from within, they declare war on the those they see as successful, at the OECD’s expense. It is the OECD’s way, or you get added to a list.

What will the economic impact be on the 21 nations? The answer depends on how they respond to the gauntlet thrown down before them. If they continue to respond as individual nations they will be cut down. One by one their citizenship programs will expire, and many who sought economic citizenship may have their passports revoked, not renewed, or challenged at each and every border.

The 21 sovereign nations need to band together in an e. The Alliance of Small Free States needs to act decisively. These issues need to be prosecuted in international courts. The matter of extortion by the OECD and the concurrent demands they attempt to impose are improper under WTO rules, under GATT agreements, and under the Universal Declaration of Human Rights. A failure to form the alliance will be a telegraph of the failure of all of the small sovereign states.

My fear, as well as the recorded history of small state’s responses to the OECD, reinforce my opinion that the blacklisted nations will fail to unify and will, individually, kowtow to the OECD.

Let us assume the OECD bureaucrats, earning their tax-free wages, are successful. That over time all of the “offshore locations” are made non-competitive. And then what? Will you, the OECD members, open the door to the millions of economically displaced people, an economic displacement that you, the OECD members, will have caused? If not, what industry or craft will citizens of the defeated small states shift away from the West? How, what and who will fill the commercial vacuum you have left? 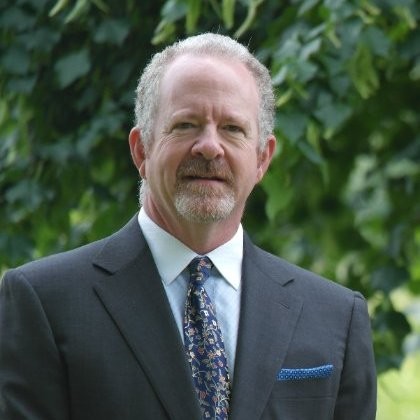 L. Burke Files in an international financial investigator with three decades of experience. He is a specialist in international M&A and investment due diligence, with financial litigation support. Files has been the case manager on fraud investigations ranging from thousands to over 20 billion dollars.