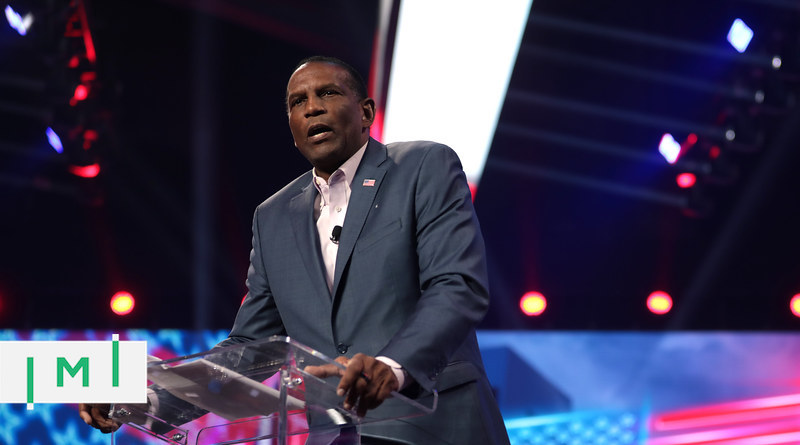 Two United States congressmen have introduced the No Travel for Traffickers Act which, they say, “addresses the severe security risks of golden passports, signaling a critical step in our efforts to isolate bad actors around the globe.”

“Human trafficking kingpins and other international criminal enterprises rely heavily on their passport purchasing power to freely travel the world, establish a foothold in multiple countries, open bank accounts, and evade accountability,” says Rep. Burgess Owens on the bipartisan legislation that he and Rep. Steve Cohen introduced the to Congress on Friday.

The congressmen believe that citizenship by investment programs have minimal vetting processes, poor due diligence, and are “notoriously abused by human traffickers, international criminals, and corrupt oligarchs.”

The announcement follows the joint commitment from the EU, US, Uk, Japan, and Canada to “limit the sale of citizenship – so-called Golden Passports – that allow wealthy Russians connected to the Russian Government to become citizens of European countries and gain access to their financial systems.”

The Act will try to bring in legislation to remove eligibility for the US Visa Waiver Program for countries operating citizenship by investment programs (CIPs).

According to the statement, the Act aims to:

Malta is not the only country potentially in trouble

Currently, the only CIP country with visa-free access to the US is Malta, which hosts the MEIN Policy, effectively a hybrid-CIP that the government has studiously avoided referring to as a “program”.

Perhaps more disconcerting, however, is that the bill’s sponsors also seek to “cooperate with the United Kingdom and European Union to eliminate Schengen area visa-free travel for countries that sell passports,” which would imply that the Caribbean and Montenegrin CIPs are also in the crosshairs.

Marshall Billingslea, former Assistant Secretary for Terrorist Financing at the US Department of the Treasury, has endorsed the congressmen and their bill, stating that “Criminals and traffickers abuse these so-called “golden passport” schemes from around the world, and this practice needs to come to an end.”

As it stands, Malta is the only country that would be directly affected by the Act, as no other CBI countries are part of the US visa waiver program. 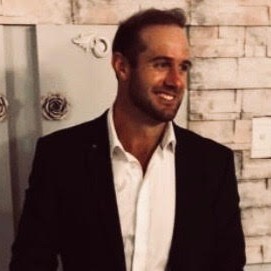 David is a South African blockchain and crypto analyst working on innovation and business strategy consulting from Dubai. He also helps clients with investment migration.