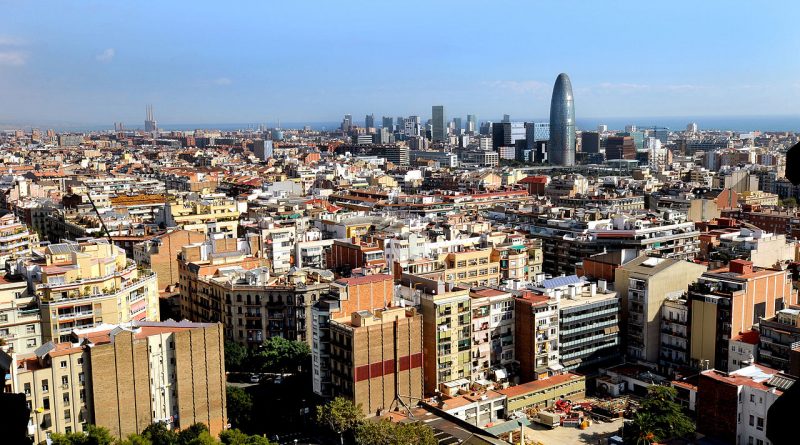 The Spanish “golden visa” scheme for qualified professionals and investors accepted applications from 2,236 investors in the three years following its 2013 introduction, with total investment in the period amounting to €2.16 billion, reports El País.

Property acquisitions accounted for more than two thirds of investments and 59.4% of applicants were Chinese and Russian nationals. The Spanish government granted golden visas to 714 Chinese main applicants who made combined investments of €716 million, nearly a million each on average, in financial assets, property and business projects. The runner-ups, 685 Russian nationals, invested €567 million in Spain.

The program mandates that investors either buy property worth over €500,000, invest at least €1 million in deposits or stocks in Spain, or €2 million in Spanish treasury bonds. Business projects are also eligible investments, provided they contribute to scientific or technological innovation or create jobs.

Only some 500 investors applied in the program’s first year, providing about €700 million. The limited investor interest gave rise to a relaxation in requirements in 2015, allowing for children, spouses and elderly relatives to be included on visas and an extension of the initial residence period from 2 to 5 years.

The most recent figures reveal a fourfold increase in the number of investors from 2014, and the amount invested has tripled in the same period. Notably, nearly half of all properties purchased under the program were in Barcelona.

For more on this story, see the full article in El País (English version).