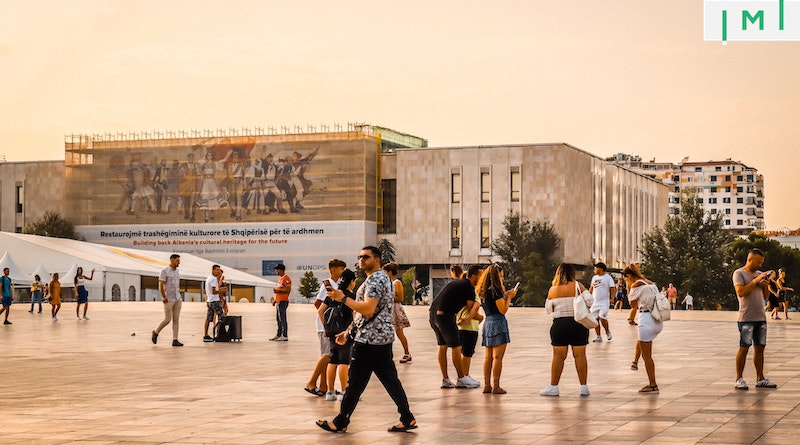 In a report published yesterday, evaluating Albania’s progress on reforms in connection with its bid for eventual EU membership, the European Commission states explicitly that the country should not open a citizenship by investment program.

Noting that Albania’s Council of Ministers in July “adopted a decision allowing the Ministry of the Interior to launch a tender for a public-private partnership that would serve to roll out an investors’ citizenship scheme (golden passports),” the report reiterated the Commission’s by-now familiar but as-yet unsubstantiated assertion that such programs “pose risks as regards security, money laundering, tax evasion, terrorist financing, corruption, and infiltration by organized crime, and would be incompatible with the EU acquis.”

The report warned that “as a candidate country, Albania should refrain from developing such a scheme.”

Much of the wording employed in the statement mirrors exactly that used in a similar progress report on Albania from 2021. The warning, in other words, is not new, and Albania made clear it would pay it no heed by announcing a CBI government advisory tender offer some nine months after first hearing it.

In statements made to Balkan Insight in August, Director of the Special Citizenship Programs Drafting Agency Bledar Skenderi characterized the European Commission’s position as “prejudiced”, pointing out that he had provided assurances the program would be corruption-free and revealing he had explained the safeguards the program would have in place. He also highlighted that a concern for security is likely not the Commission’s chief bone of contention regarding CBI:

“The EU says that European values are not for sale. In the meantime, 100,000 people enter France without being verified,” he said in August.

Albanian Prime Minister Edi Rama first announced his government’s intention to open a CIP in November 2019 during a Henley & Partners conference in London. (See: Albanian PM: Citizenship by Investment is “The Right Way and Something We Have to Do”)

Only weeks later, then-European Commissioner for Justice, Vera Jourova, hinted that any such program could jeopardize the country’s EU accession prospects.

The European Commission’s position on citizenship by investment is by now settled; it considers such programs a security threat, a violation of the principle of “sincere cooperation”, and generally an affront to its morality. Indeed, following a multi-year dispute with Malta over the matter, the Commission recently took the step of escalating the matter to the European Court of Justice, where a final settlement of the matter is expected. A favorable (for citizenship by investment) ruling in the case has the potential to pave the way for further CIPs in the EU.