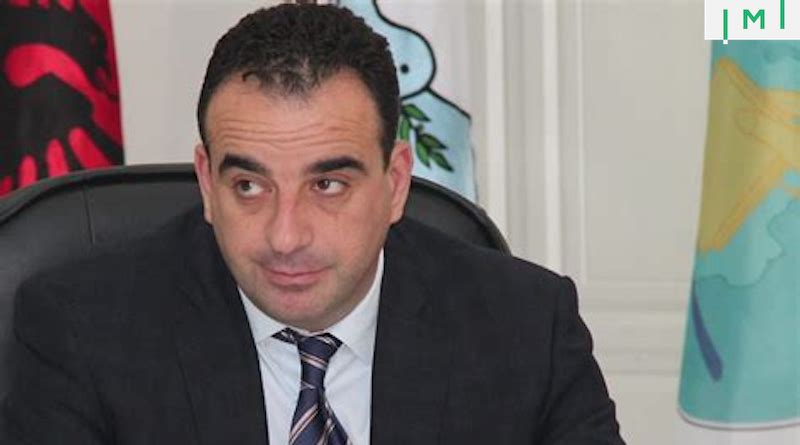 The Albanian government has approved a decision on Public-Private Partnerships (PPPs) that will enable it to engage an international specialist firm to promote its planned citizenship by investment program.

The wording of the Decision, according to Balkanweb, foresees “implementation of public-private partnership concession procedures in citizenship programs.”

Bledar Skederi, Director of the Special Citizenship Programs Drafting Agency – established in 2020 for the express purpose of preparing a citizenship by investment program in Albania – intimated that the decision to widen the scope of public concessions rules to also include private companies that can promote the CIP internationally marked the beginning of the establishment of the program.

“After this decision, the Ministry of the Interior will form a working group that will draft the program. Then, an international competition will be opened, where the winning company will be chosen based on the expertise and experience it offers in this field,” explained Skenderi, indicating the government plans to award a mandate to a single winning firm.

Skenderi emphasized that while an international company would be responsible for the program’s promotion, processing, vetting, and issuance of citizenships and passports would remain within the exclusive remit of the government.

Albanian Prime Minister Edi Rama first announced his government’s intention to open a CIP in November 2019 during a Henley & Partners conference in London. (See: Albanian PM: Citizenship by Investment is “The Right Way and Something We Have to Do”)

Only weeks later, then-European Commissioner for Justice, Vera Jourova, hinted that any such program could jeopardize the country’s EU accession prospects.

Brussels has previously admonished Albania – which hopes to one day join the European Union – regarding its CBI plans. Most recently, in a 2021 progress report on the country, the EU criticized Albania’s 2020 nationality law amendments, which allowed for expedited naturalization of investors in the country through special programs of economic interest. “Such schemes pose risks as regards security, money laundering, tax evasion, terrorist financing, corruption, and infiltration by organized crime and are incompatible with the EU acquis,” said the EU in its report. “As a candidate country, Albania should refrain from developing such a scheme.”

Such statements, however, has not deterred the Albanian government, which, according to Balkan Insight, insists the CIP will be free of corruption and maintains that the EU’s views on CBI are prejudiced. Earlier this week, Skenderi told local media that he had explained the safeguards included in the program to the EU’s delegation in Tirana. “The EU says that European values are not for sale. In the meantime, 100,000 people enter France without being verified,” added Skenderi.