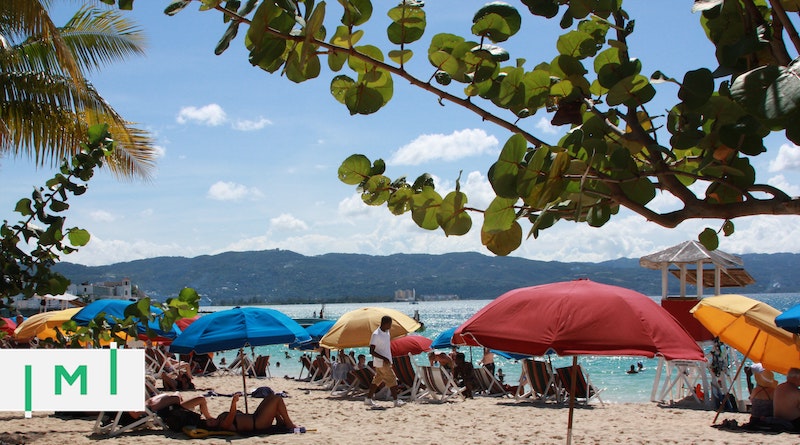 Henley & Partners last week released its quarterly passport index update, which resulted in broad coverage in widely read news outlets, including but not limited to:

Armand Arton, president of Arton Capital, said: “To start Q4 with a 14.8 percent increase in global mobility shows that the world is thankfully opening up once more, and on an encouragingly positive trajectory. We do note, however, that we are still only back to mobility levels first achieved six years ago, so the aftermath of the global shutdown is still very much in play.”

The Government is being pushed to consider adopting a citizenship-by-investment programme with the funds gained through the process used for various development projects.

Julian Dixon, CEO and broker at Jamaica Sotheby’s International Realty, made the call on Friday during the launch of the luxury real estate dealer’s operation in Jamaica. “Of Course, I would expect that like many other countries in the world, including some of our own brothers and sisters in the Caribbean, that there would be a developed criterion which would determine eligibility. This would include but not be limited to individuals of sound character and one’s ability to meet a minimum foreign investment value,” Dixon told the audience in attendance at the AC Marriot Hotel in St Andrew. She said funds gained from the project should be used to invest in the country’s infrastructure, real estate, job creation and business development.

The Express: Brits should ‘get skates on’ for a Golden visa – best locations to retire to in Portugal

Christopher said: “Portugal is a brilliant option for a healthy, active retirement in the sun. The Algarve offers the most sunshine hours for the lowest price in Western Europe, according to the Property Guides “Cost of Sunshine Index”.