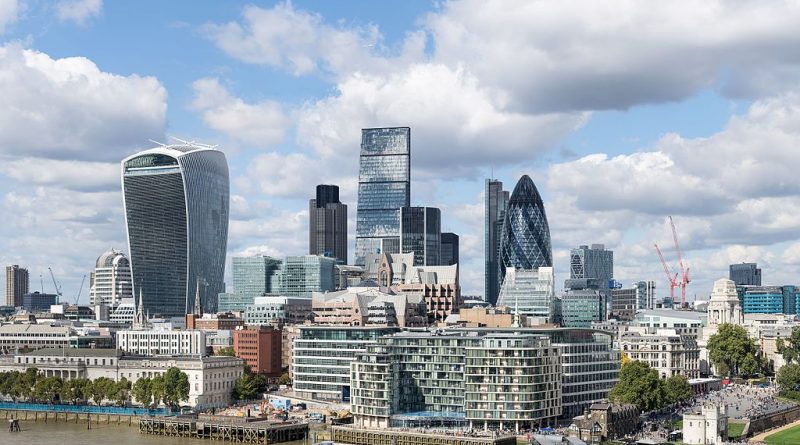 In December, the UK Immigration Minister announced a suspension of the UK Tier 1 investor visa pending program reforms. Six days later, the government declared it would not suspend the program after all, but that reforms were, indeed, on the drawing board.

The Home Office has previously indicated that reforms would be ready by the spring of 2019, and are reportedly holding meetings with stakeholders on an ad-hoc basis. But the Home Office has so far shown little interest in engaging in a larger scale survey of stakeholders, as was the case when the Migration Advisory Committee surveyed industry participants in 2014 ahead of the previous round of reforms.

“The results from this survey will be amalgamated and reviewed, with the findings presented to Ministers and Migration Policy,” writes the survey’s author. “The results so far are fascinating”.

He encourages (primarily UK-based) stakeholders to complete the survey as soon as possible. Take the survey here.