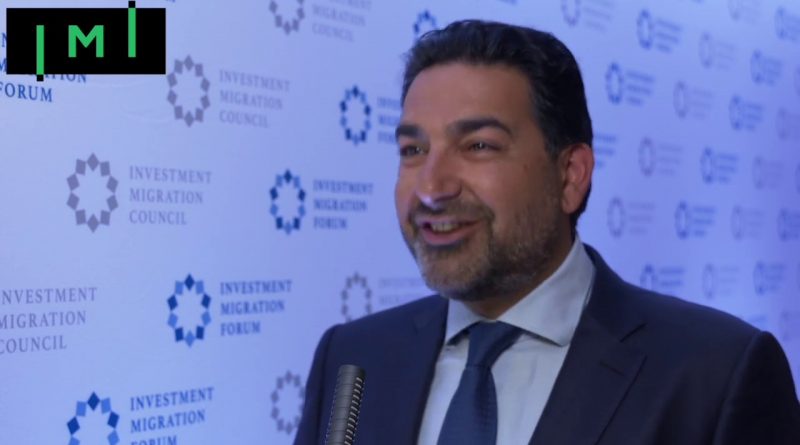 During an interview with IMI at the Investment Migration Forum in Geneva last week, head of Investor Visa at Shard Capital, Farzin Yazdi, said confusion regarding the UK Tier 1 program’s recent reforms had led to a surge in applications but that practical consequences for investors are limited.

See also: The UK’s New Startup and Innovator Visas: A Detailed Explanation of How They Work

Following the reform, which came into effect on March 29th this year, UK government bonds (gilts) are no longer an eligible investment for the UK Tier 1 Investor Visa, a change, Yazdi explained, that’s meant to increase the program’s direct economic benefit to the UK, but which he believes won’t have much impact on investors.

“Not much has really changed because, sure, you cannot invest in UK government bonds anymore, but instead you could create a corporate bond portfolio, let’s say a BBB+, which, although not identical [to gilts] but almost mirrors the risk rating and investment objective,” said Yazdi.

Hundreds of companies can assist with applications to the UK Tier 1 Investor Visa program. To see which ones, visit the Residence and Citizenship by Investment Company Directory.

But the UK also further tightened regulations relating to documentation of a client’s source of wealth, rules intended to increase the scrutiny of how applicants made their money and how they were able to move it into the UK. This too, Yazdi argued, will have limited practical implications the new KYC/AML stipulations only serve to formalize precautionary measures that were already part of advisories’ compliance routine.

“It’s something us as a financial institution did anyway, so nothing has really changed on that.”

See the interview with Farzin Yazdi below.