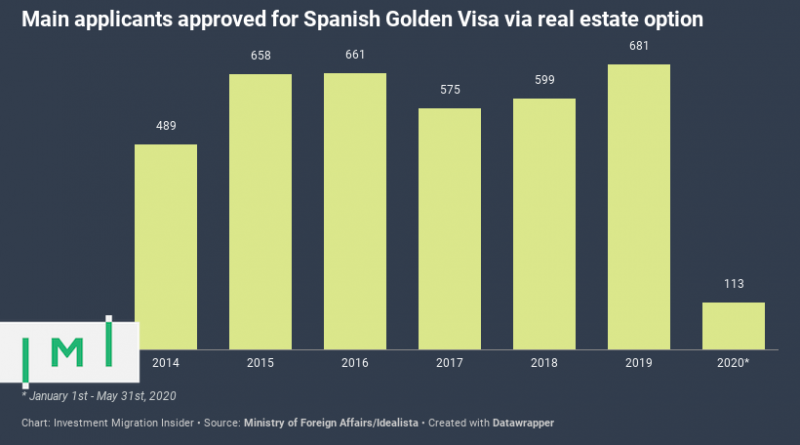 The Spanish golden visa program, approval figures for which in 2019 overtook those of Portugal for the first time, has seen investment volumes drastically curtailed in the first five months of 2020, due to COVID-related lockdowns.

Spanish real estate portal Idealista has obtained a dataset from the Ministry of Foreign Affairs showing the number of approved Spanish golden visa applications between January 1st and May 31st this year under the program’s real estate option.

Note: the dataset only includes those who obtained golden visas on the basis of property investment, which typically constitutes less than half of all golden visa investment.

While 285 real estate-based applications were approved during the January to May period last year, that number fell to just 114 during the same period in 2020. The decline was most pronounced among the program’s two largest constituents – China and Russia – which saw their number of applicants fall from 180 to 65 and from 21 to 6, respectively, during the first five months of the year.

“The decline is mainly explained by restrictions on the mobility of international investors due to the coronavirus crisis,” Mikel Echavarren, CEO of Colliers Spain, told Idealista News. “We also believe that Spain’s position as one of the countries hardest-hit by the pandemic has contributed a great deal to the reduction.”

Óscar Larrea, CEO of Engel & Völkers Madrid, a large real estate brokerage, echoed the sentiment. “One of the requirements for this golden visa is that the investor must visit Spain at least twice a year. The current mobility problems and uncertainty in this regard have, in the short term, had a slowing effect on demand for this type of permit,” he commented, adding also that the China-heavy nationality distribution of the program would explain much of the shortfall.

Spain’s decline contrasts sharply with its Iberian neighbor program, which has been relatively lightly impacted by the pandemic and saw golden visa application volumes reach historic records in May.

Confirming Larrea’s suspicions, Long Fang Hu, CEO of Bafre, a China-based investment migration firm, said demand among his Asian clients for Spanish golden visas had fallen by some 80% compared to the same period last year but offered sanguine forecasts for the medium term.

“We believe that there is a great deal of demand in China, which is still very interested in investing in Madrid and Barcelona, and that, despite what happened, Spain will again be a leader among the golden visas of Europe, led by Asian investors.”

Echavarren did not share Long’s optimism. “In the coming months, we believe that the serious economic decline in our country, in comparison with our European neighbors, will also have a negative effect, as well as the announcement of populist measures that logically have a negative impact on these investors.”

Daniel Cuervo, General Secretary of the Spanish Association of developers and builders, is pressing the government to take action by reducing golden visa investment requirements for Spain to help it compete with its Iberian neighbor and Greece.

“Obviously, the situation that has caused the health crisis worldwide has directly influenced the evolution of the golden visa. We have proposed to the Government to halve the amount of investment in housing – that is, to 250,000 euros – for a period of two or three years to attract investment to our country again,” he concluded.

Want to know more about the Spanish golden visa? To see recent articles, statistics, official links, and more, visit its Program Page. To see which companies can assist with applications to the program, explore the Residence & Citizenship by Investment Company Directory.

Properties that can qualify the buyer for residency in Spain: 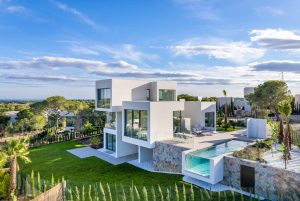 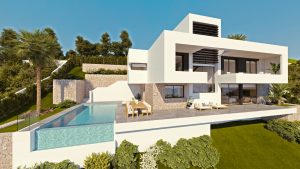 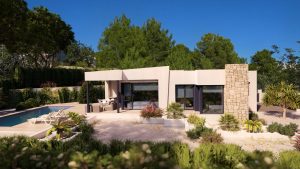 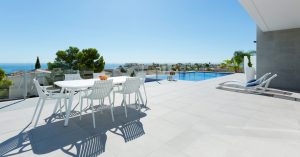 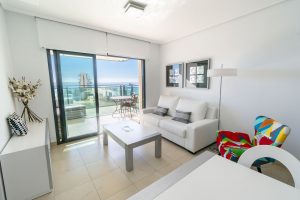 Superb penthouse for sale in Benidorm 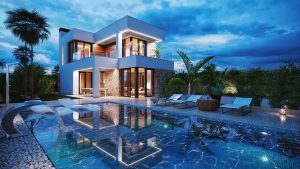 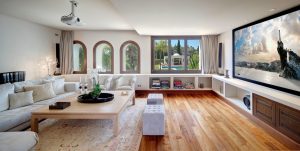 Villa for Sale in Puerto Banús 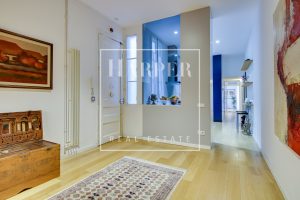 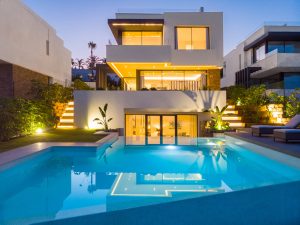 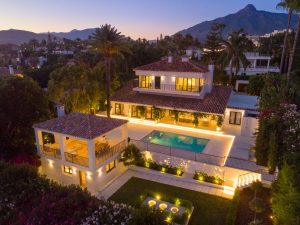 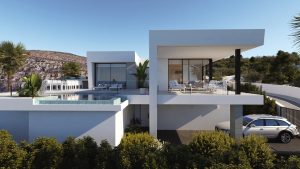 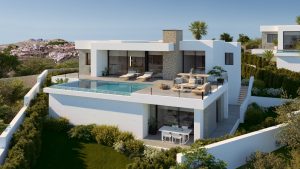 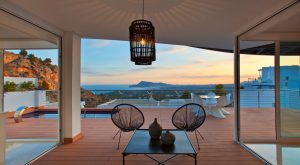 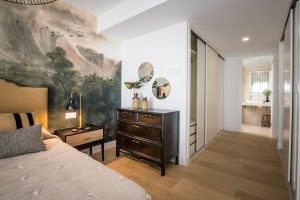 Penthouse in the Center of Alicante! 4 Bedrooms 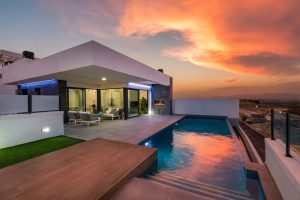 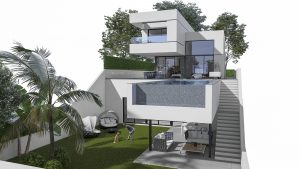