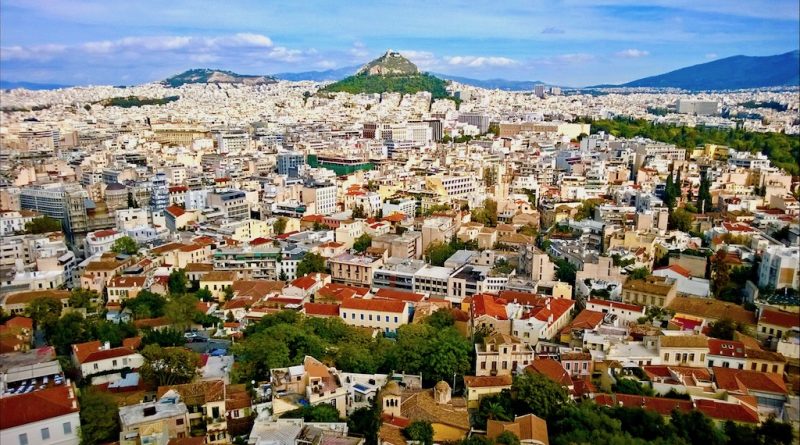 Despite growing Chinese Chinese demand, approvals are down by a quarter on an annualized basis, and Iraqi and Iranian investors bring more than twice as many family members as those of other nationalities.

Due to an error on the Enterprise Greece website, we have incorrectly reported golden visa statistics from Greece in the past. The agency, which is responsible for promoting the program, purports to list the number of approved applications per year when, in reality, their listed numbers are cumulative, resulting in annual figures appearing much higher than they actually are.

We thank our (Greek-speaking) readers for bringing this error to our attention, and we’ve updated all our statistical data sets to reflect the new data.

On an annualized basis, this equates to a 26% drop in approvals, although seasonal variations in application volume could be paying a role.

Overall, Greece has issued golden visas to 4,154 main applicants and 7,291 dependents since opening in 2013.

Chinese investors continue to increase their share of total golden visa applicants; while in 2017, fewer than one-third of residence permits ended up in Chinese hands, individuals from Mainland China now hold some 58% of the cumulative total of visas issued since the start of the program in 2013.

Some eight of ten golden visa property investments took place in the capital region, which is to say the three municipalities of Athens, Piraeus, and Pallini.

Investors of different nationalities display significant variance in their tendency to include family members in their applications; while Iranian main applicants appended, on average, only 1.1 dependent, their neighbors to the West – Iraqis and Syrians – represent clear outliers by bringing with them more than three times as many family members.