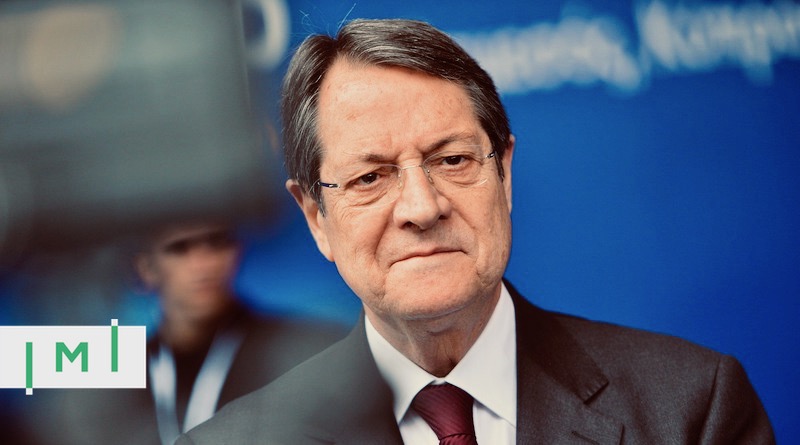 Having operated under a self-imposed annual cap of 700 applications, the Cyprus Citizenship by Investment Program will likely begin processing applications slated for 2021 already by the end of this month.

In Cyprus reports that, due to the additional EUR 3.6-5 billion the Ministry of Finance estimates Cypriot authorities will need to help the island recover from the economic consequences of COVID-19, Cypriot authorities are identifying latent and untapped sources of funding.

One of 27 “urgent measures” on the drawing board includes the acceleration of investments pertaining to CIP applications currently on hold for regulatory reasons.

Last week, reports emerged in Cypriot media indicating the government sought to accelerate processing. Now, we learn that, in practice, that means they are looking to do away with their annual application cap. But that can’t happen until there are formal changes in regulations.

The government will, therefore, table a new set of CIP-regulations in parliament “after Easter”, which will include amended terms and conditions for the naturalization of investors. While the details of the draft regulations remain unclear, the three-member ad hoc committee formed to oversee the program have reportedly reviewed the regulations and have also submitted their own recommendations.

Once the new regulations are approved, writes In Cyprus, processing can begin for 700 pending applications, which means hundreds of applicants who had not expected their case to be considered until 2021 will have them adjudicated already this year.

Some of the political parties sponsoring the draft say they expect the move to help raise as much as EUR 1 billion, although it is unclear how they reached that conclusion; the typical government fees for a family of four total less than EUR 30,000. Two additional contributions totaling EUR 150,000 are required, but these funds go to particular foundations, rather than government coffers.

The funds directly benefiting state finances – transfer tax and VAT on property purchases – range from 22 to 27 percent of the purchase price, depending on property type. Altogether, direct government income from a typical CIP investment would come to a maximum of EUR 719,000. At 700 additional applications, that would imply about half a billion in extra government revenue.