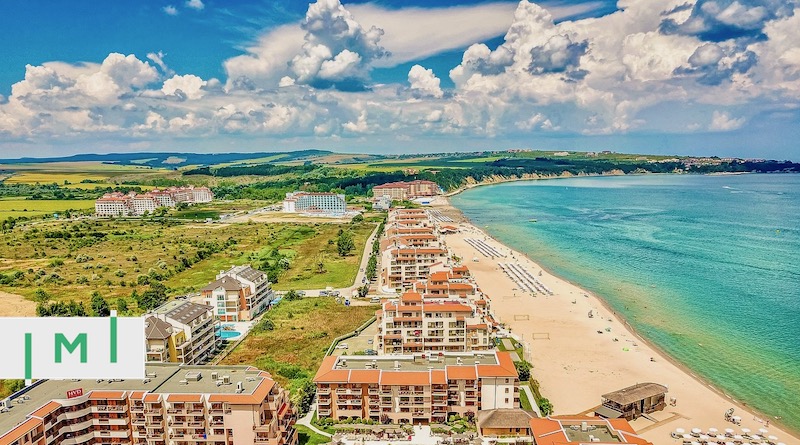 In a surprise move that runs counter to the declared intentions of the current government, a group of Bulgarian lawmakers of different political stripes have tabled a bill in Parliament that would see the residence-to-citizenship program continue, albeit with significant amendments.

In January last year, the Bulgarian Ministry of Justice announced plans to terminate the program, citing a lack of interest from investors and dubious economic benefits to the country as their motivations. Such efforts were galvanized in September, as the Prosecutor General identified and subsequently revoked a number of fraudulently obtained citizenships.

“The data shows that the aim to increase real foreign investment and economic development has not been achieved. As a result new jobs have not been created or economic growth been boosted,” the ministry said in a statement in 2019.

Program experts, at the time, welcomed the investigation and prosecution, but also pointed out that such malfeasance should not be used as a justification for altogether shelving the program.

But a different set of MPs are now proposing, effectively, to not throw the baby out with the bathwater. The bill (in Bulgarian), proposes to keep the program but amending it so as to eliminate the possibility of abuse or circumvention of the law. The aim, say the sponsoring lawmakers, is to encourage long-term direct investment and job creation.

The amendments introduced, they maintain, conform to the policy objectives of the government, as set out in Government Program 2017-21 Chapter Four (“Social and Demographic Policy”). Specifically, Priority 6 (“Limiting negative demographic trends, including increasing birth rates, reducing youth emigration, a balanced immigration policy tailored to the needs of Bulgarian business”) and Objective 25 (“Improving the efficiency of the migration process provision of Bulgarian citizenship and ensuring the selection and reception of immigrants who are able to integrate and realize themselves in areas of priority for the development and well-being of the country, incl. exploiting the demographic potential of traditional Bulgarian communities abroad”).

Two separate reports in Bulgarian media provide accounts – which appear to conflict on some crucial details – of the proposed changes.

Foreign nationals, under the new bill, would first need to invest BGN 1 million (about EUR 510,000) which results in the creation of at least 20 new jobs (compared to the previous requirement of 10 jobs) to obtain a permanent residence permit. Having held that permit for no less than a year and, having maintained and demonstrated the qualifying investment, the investor becomes eligible for citizenship. This report appears to indicate the government would reduce the minimum investment to qualify for citizenship by 50%.

Reports in Club Z, meanwhile, appear to indicate that two separate investments would be needed to qualify for citizenship, a million Lev each at both the permanent residency stage and prior to the citizenship application.

Bulgarian-speaking readers are encouraged to read the original document and to contact the editor on cn@imidaily.com to clarify.

The changes that are reported consistently, however, are those that relate to due diligence and post-investment verification.

First, those who have been naturalized on the basis of investment will have to declare any change in the circumstances of their investment for a period of two years following their approval, a verification mechanism that is not, currently, in place. Second, government securities and trust management agreements will no longer be eligible investment vehicles.

If and when the bill changes, IMI will revert with further information and clarifications.