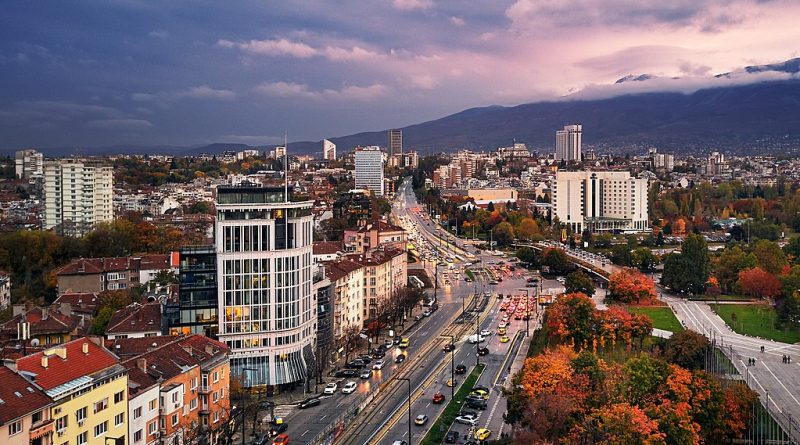 This post was contributed by the Ivan Petrov of the New Balkans Law Office.

On 22.01.2019 and 23.01.2019, the Government of Bulgaria (GoB) announced intended amendments to Bulgaria’s citizenship law. These will, if passed in Parliament, abolish investment citizenship and align Bulgaria with the 17 EU member-states which the European Commission in its simultaneous report (Report) classifies as offering solely investment residence.

GoB intends to introduce a draft Bill to Parliament as soon as the end of this month. It is as yet unclear when it is intended for the change to take effect.

Commissioner Jourová, of the Report, has welcome the policy turnaround. GoB has expressly stated that this policy change is the result of an internal review carried out over 11 months by a working group convened for this reason (Working Group) and denied that it was forced by the Report. The policy change is explained as part of a drive for administrative simplification in home affairs and it is said that investment has been more anaemic than expected.

There has unfortunately been no transparency on the activities of the Working Group, its composition; evidence it has heard or used; and whether it has conducted any form of external consultation.

Bulgaria has to date allowed investment citizenship through investments in government bonds, listed shares, private companies and intellectual property since 2013.

More generally, reported problems in the area of grant of citizenship in Bulgaria have exclusively concerned completely different processes: citizenship on the basis of origin through which more than 100,000 have become Bulgarian citizens.

The Report’s findings and Bulgaria

Benefits to Bulgaria from the investment citizenship route

Who are the typical investor-citizens?

According to GoB data, about 45% of investors are Russian or Russian-speaking citizens of the former USSR.

In our experience and understanding, these people are not wealthy oligarchs, most are entrepreneurs. Investing in government bonds is a way to save money while planning for the future and for their children and avoiding the difficulties of travel on a low-prestige passport.

Passport desirability as a resource?

The Bulgarian passport has only recently become desirable and given that Bulgaria boasts relatively fewer natural resources, it seems to us that given that security requirements are maintained, a viable CBI scheme can only help increase Bulgaria’s attractiveness.

Equally, if Bulgaria is perceived to respond to general Report recommendations by urgently renouncing its national policy, there is a risk of loss of prestige including among its European partners.

At the same time, it seems to us right for Bulgaria to and adjust its CBI law as its economic circumstances change. If the move by the GoB helps open an informed discussion of what form of investments are best and how they are best , this would be welcome.