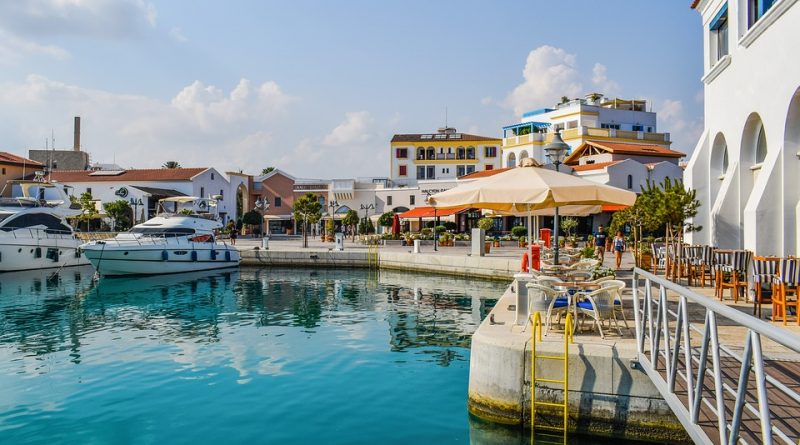 The new Cypriot regulations are ambiguous as to whether the companies selling investments under the Cypriot Investor Scheme – mainly property developers – will be allowed to register as licensed advisors. If that is the case, Cyprus will become “the object of international ridicule”, says the Vice President of Arton Capital.

“This is like allowing the producers of medicines to act as doctors as well,” Akis Kyradjis, vice president at Arton Capital, told the Cyprus Mail last week. “We find it hard to believe that the government will make Cyprus the only country in the world to declare officially that it allows a conflict of interest in providing professional services to investors.”

Among the new regulations for Cyprus’ citizenship by investment program is a stipulation that requires any firm advising clients applying for naturalization through the program to first obtain a license to conduct such business. The question is whether the companies that promote their own products as eligible investments – such as high-end property developers – should also be allowed to act as advisors to clients.

While the Code of Conduct issued by the Committee of Supervision and Control for the Cyprus Investment Programme does require prospective licensees to must avoid conflicts of interest “between their organizations and their clients, business associates, government officers and other professional associates” or inform their clients “in writing”, the issue raised by Kyradjis is not specifically addressed.

Kyradjis warns that if the Committee allows investment sellers to also act as citizenship advisors, Cyprus could “suffer another huge blow to its reputation as a transparent, dependable and ethical destination for foreign investors” and make it “the object of international ridicule.”

The inaugural list of licensed advisors is slated for publication on July 31st and applications submitted before the deadline on July 18th are currently undergoing review by the Committee.

While critical of this particular (and, as yet, only potential) facet of the program, Kyradjis praised the program’s contribution to the island nation’s economy, and noted that the program’s benefits far outweighed any procedural shortcomings.

“Although there aren’t any reliable published statistics, it is evident that the Cyprus programme has been driving the high-end property market and leading to a drastic reduction in unemployment in the construction sector,” Kyradjis said, adding that “the benefits are widely spread and the notion that only developers benefit is entirely wrong.”