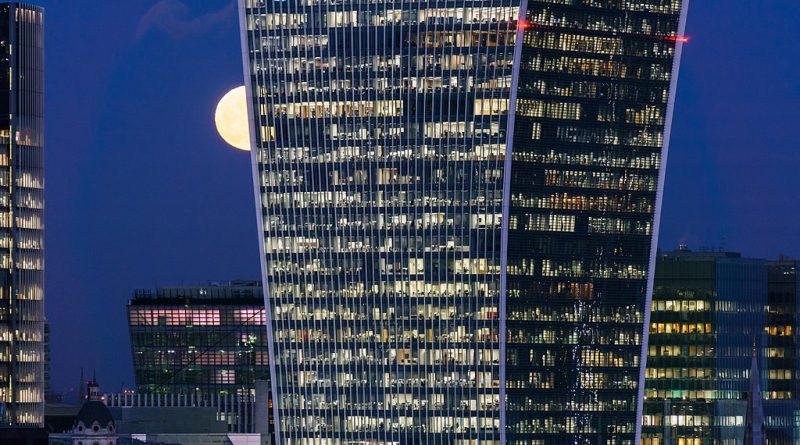 Ahead of the Home Office’s heralded reform of the UK Tier 1 Investor Visa program – the particulars of which remain a known unknown – investors in December scrambled to submit applications. 2018 was a record year for the program; Application volumes have not been this high since before the price-doubling in 2014.

Statistics from the UK Home Office show 92 main applicants and 117 dependents received entry clearances under the UK’s Tier 1 Investor Visa scheme in the fourth quarter of 2018, bringing the year’s total to 376 main applicants and 590 dependents, up from 350 and 531 in 2017. The figures constitute the best year on record for the program under the GBP 2 million minimum investment requirement regime, instated at the end of 2014.

42% of applicants were Mainland Chinese, while Americans and Russians accounted for eight and seven per cent of investors, respectively.

According to one service provider, investors submitted a disproportionate number of the applications on the 5th and 6th of December, as confusion about the program’s future spread in the market. (See: Update: Home Office Confirms UK Tier 1 NOT Suspended)

“The lack of certainty about the intended reform made investors apply as fast as they could in Q4,” says Rafael Steinmetz Leffa, Head of the China Desk at Shard Capital Investor Visa.

He explains that the ambiguity as to the particulars of the changes coming this spring – engendered by the Home Office’s announcement (and subsequent retraction) in December that it would suspend the program pending reforms – had motivated investors to expedite their application plans.

“The Home Office’s and the BBC’s sudden announcement of “halting Tier 1 Investor Visa applications” at midnight on December 5th or 6th (there was also uncertainty as to the exact time) led to a rush of investors applying during that 24-48 hour window,” says Steinmetz Leffa, explaining that it’s possible for an investor to make an initial application without having his or her supporting documents fully prepared as applicants would not need to present them until their appointment with the Home Office, usually weeks later.

“Between December and January, we had over 40 new applications for investment accounts from China alone,” notes Steinmetz Leffa.

Hoping to exert some influence over the reform process, Tier 1 consultancies are offering the Home Office their suggestions by way of a privately initiated survey, distributed some three weeks ago. (See: UK Tier 1 Investor Visa Stakeholders Surveyed Ahead of Program Reforms)