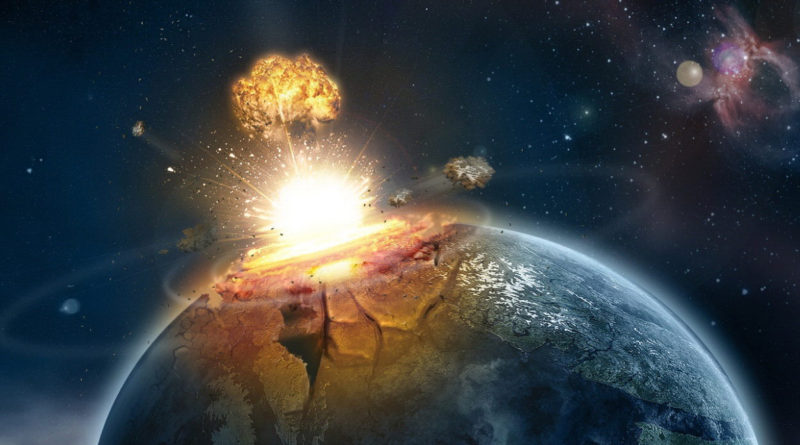 The residence and citizenship by investment industry has seen nothing but growth – in terms of both demand and supply – for the last decade and a half, if not for longer. While the ranks of investors deciding to apply to an investment migration program swell by the thousands each year, the rate of growth of firms to serve these HNWIs is even greater; while a decade ago there was only a handful of firms (outside of China) specializing in investment migration, today there are north of 400.

This mushrooming of market participants has been possible because of a virtual absence of barriers to entry: So far, we’ve been able to stave off the regulation monster and there are no licensing requirements in investment migration, which means anybody who knows how to spell “apostille” (fewer than you think) can call themselves a citizenship expert.

Read: Welcome to the Jungle: Dealing with the Investment Migration Industry’s Bad Apples – by Ralph Dahinden

Because of the consistent increase in demand, and the asymmetry of information between service providers and clients, even companies that aren’t particularly good at what they do have been able to not only survive but to flourish in recent years.

But the investment migration industry isn’t immune to cyclical downturns, and a market contraction will come at some point to separate the wheat from the chaff, culling the ranks of market participants by flushing out the actors whose operations aren’t professional, lean or effective enough, but who have nonetheless thus far been able to survive by virtue of a pie expanding so rapidly that even the weakest were able to get a piece.

An oft-cited statistic says that nine out of ten companies fail within the first two years. That rate is probably not as high in our industry because demand is exploding and the cost of regulatory compliance is minimal, but this could change suddenly and without warning. We’ll have to wait for low tide to see who is swimming naked.

What could bring about a significant downturn in the investment migration market?

Earlier this year, in Investment Migration: An Anti-Fragile Industry, I argued that, unlike most industries, investment migration was among the rare few that actually grew stronger from instability and crises.

The opposite of fragile is not robust but, rather, anti-fragile. Nassim Nicholas Taleb popularized the concept in his 2012 book Antifragile: Things That Gain from Disorder. Whereas a robust system can withstand volatility, harm, pressure, shocks and chaos, an anti-fragile system, by contrast, is improved by exposure to such conditions and needs adversity to thrive.

I contend that the investment migration business is just such an anti-fragile industry because the scale and scope of our activity grow in tandem with global crises. Whenever, somewhere in the world, there is a war, a financial crisis, a revolution, a natural disaster, a nuclear plant leak or hyperinflation, more investment migration companies open up shop and existing ones expand their operations.

I still hold this to be true. But whereas investment migration would thrive due to crises of a general and global nature, there are several potential events that, while by and large harmless to the global economy, could be apocalyptic to investment migration, killing off all but the most well-adapted industry players with a velocity and scale that would make Charles Darwin proud.

The abovementioned Mr. Taleb also popularized the term Black Swan, highly improbable and unpredictable events which, when they do occur, have a massive impact. And while global black swan events could actually benefit investment migration, investment migration could also have black swan events of its own, which most of the world wouldn’t even notice.

Here are a couple black swans that could bring about an investment migration mass extinction event:

Either one of these events, in isolation, is extremely unlikely, but that one of them will take place is highly probable.

The only way for a firm to protect itself against mass extinction event is to have highly varied revenue streams, which would mandate extensive diversification both horizontally (offering programs not only in Europe and the Caribbean but also in North America, Asia, and Oceania) and vertically (offering auxiliary or related services).

How many firms meet these criteria?

The Chinese, frankly, are leading the pack in terms of diversification because they have seen the writing on the wall for a long time already. Watch my interview with the head of Can-Achieve, one of China’s largest investment migration firms, to understand why mainland companies are diversifying vertically into non-core offerings like education consulting, tax planning and real estate services.

Outside of China and with the exception of the Big Four accounting firms – whose investment migration services are but a tiny fraction of their total business anyway – perhaps only 6-8 firms (Henley & Partners, Arton Capital, Fragomen, and Harvey Law Group to mention some) would be able to withstand an industry-specific black swan event.

For millions of years, dinosaurs roamed the earth unchallenged and on top of the food chain. Unbeknownst to them, however, a cataclysmic event (most likely a meteor) was heading their way and would wipe them out during the Cenozoic era. But their extinction, dramatic and bloody as it was, made room for other complex organisms to rise to prominence, such as the Green Sea Turtle.

The investment migration industry has meteorites of its own heading its way. Where and when they will strike are known unknowns.

When the day of reckoning comes, don’t let your firm be a dinosaur. Be a Green Sea Turtle.