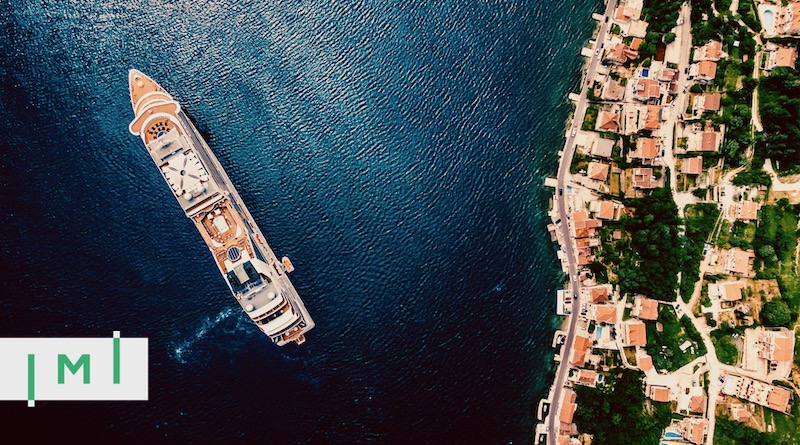 The government indicated the program’s economic benefits so far did not justify jeopardizing EU accession talks.

Following a cabinet meeting this week, the government of Montenegro issued a statement on the way forward for the country’s young citizenship by investment program. In it, cabinet proposed not to extend the CIP beyond its original three-year term, which is set to expire on new year’s eve.

Program could “complicate and slow down” EU talks

The primary rationale was a concern that the continued operation of the program would imperil the country’s chances to join the European Union.

Having in mind the conclusions in the cases [of proceedings against Malta and Cyprus, as well as the European Commissions position on the Portuguese golden visa], the implications of the implementation of the Special Investment Program on the negotiation process of Montenegro with the European Union […] as well as other analysis covered by this document, prepared by Ministry of Economic Development, the following conclusion is proposed:

The government said it based its recommendation on two primary arguments:

The government said the European Commission’s action against Malta and Cyprus “clearly shows that EU institutions do not look favorably on economic citizenship programs,” but also noted that it assumed “the only potentially viable program with the framework of the EU is the one applied in Portugal […]”

Argument 2: Failure to extend the program of economic citizenship does not lead to obstruction of investment in development projects, given that the unsustainability of the program within the planned three-year program (2019-2021) is unquestionable already on the basis of previous data.

Substantiating its second line of argumentation, the government disclosed that, out of a maximum of 2,000 applications envisaged by the end of 2021, it had so far received only 131. Of those, it had approved only 37 and rejected 12, while the remainder were in various stages of processing. The 15 development projects so far approved under the program’s aegis, added the government, would remain viable even in the absence of a CIP, and the program’s degree of contribution to the economic development of the country was “questionable.”

In plainer terms, the Montenegrin government wishes to continue attracting productive members of society that can bolster its economic development but hopes to avoid raising European alarm by eschewing transactional routes to naturalization.

Give it chance to warm up

CBI-professionals closely involved with the Montenegrin CIP point out that implying it had taken two years to approve just 37 applications paints an inaccurate and unfair picture of the program’s performance:

Although its official start date was January 1st 2019, the program did not open in earnest until early 2020 and has, as such, only been fully operational for little more than a year. The first application was only submitted in October 2019. The first approved application, moreover, came only in February 2020, and the first collection of a Montenegrin passport obtained through the program did not take place until a mere nine months ago. The program’s clock started running before any developments had been approved for investment, before escrow structures had been set up, and before the law that allowed the main applicant to include minor dependents in the application had been promulgated.

“For every CIP, the first year or two, at least, are characterized by a ‘set-up phase’ in which many challenges still need ironing out,” says one experienced investment migration professional based in Montenegro. “Programs need a chance to ‘warm up’, applicants need time to learn about the program, how it works, and even whether it works. Developments need to be planned and then approved. This is not just the case in Montenegro; I think you’ll find that, if you look at the statistics for some of the most successful Caribbean programs, their first few years of operations saw relatively low approval volumes compared to what they record now.”

Until the fat lady sings

Though the government’s statements this week may come as a blow to some, it was not entirely unexpected. It also isn’t the worst that could have happened; some had feared the new coalition government, which was only formed in December, might do away with the program altogether. Now, at least, there is certainty until the end of the year, and the prospect of a new route to naturalization opening up after that. And, as stakeholders of Moldova’s now-discontinued CIP know all too well, a lot can happen in domestic politics in nine months; that program went through a number of suspensions and three different governments before it was finally shelved, an outcome that could just as easily have gone the other way.

Moreover, if the brief history of Eastern European CBI programs has taught us anything, it’s that it isn’t over until it’s over. Bulgaria, which was also the target of criticism from the European Commission over an RCBI program long-thought to be on its last legs, recently surprised the market by reaffirming its intentions to continue the practice. Just yesterday, it also became clear that the opening of a brand new CIP in North Macedonia appears imminent. 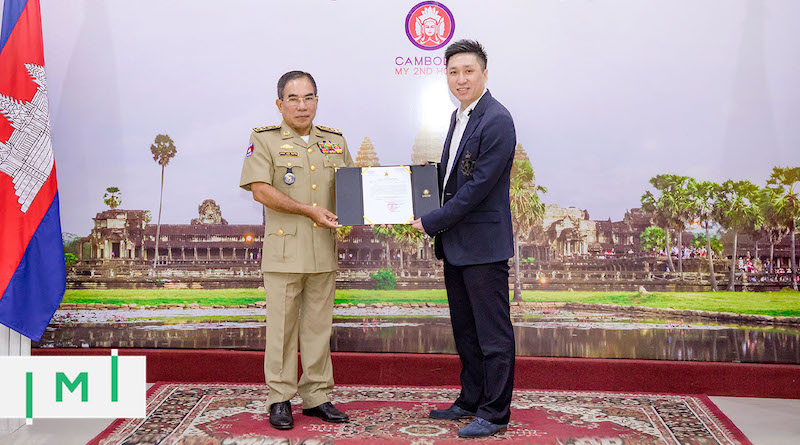