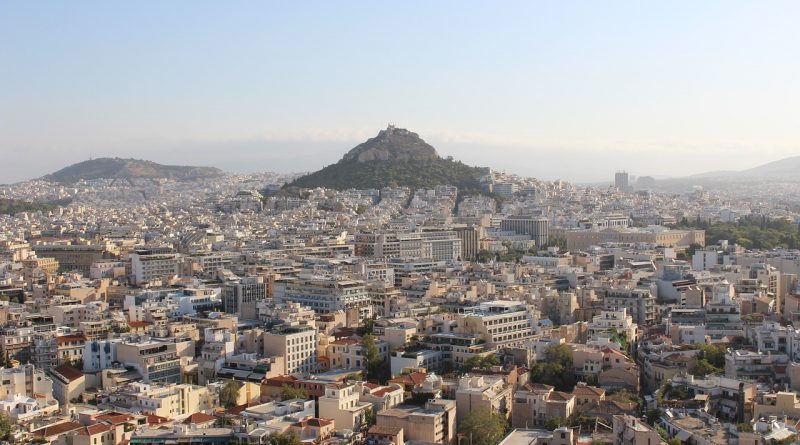 Since the siren song of Greek golden visas in earnest began to reach Chinese investor migrants three years ago, the program has seen application volume soar to heights for which its administrative infrastructure was, evidently, not prepared. By the end of 2017, the number of golden visa approvals had outpaced that of the preceding year by 64%; by the close of 2018, issuances had increased by a further 46%.

Unaccustomed to such lofty levels of interest, a handful of Greece’s regional authorities – Athens, Piraeus, and Pallini on the Attican peninsula – found themselves awash with residence permit petitioners toward the end of last year. The handling of applications for no less than 80% of the 4,537 properties acquired under the golden visa’s auspices since 2013 had fallen to the three municipalities, which jointly constitute the Greater Athens metropolitan area. Unable to cope with the deluge of cases, some municipal authorities informed investors that no appointments would be available until 2021.

Hundreds of companies can assist with the Greek Golden Visa. See which ones in the Residence and Citizenship by Investment Company Directory.

To ease the strain on the capital region’s bureaucracy, Greece’s Ministry of Migration Policy in April implemented a simple but effective change in policy; allowing investors to submit applications in any municipality, irrespective of where in the country they had made the corresponding investment. The change had the instant effect of channeling excess caseload toward Corinth, the nearest alternative to Attica, and soon to Patra, Hania, Lamia, Larissa, and even Thessaloniki, nearly 500km to the North.

See also: Rozakis: The Greek Golden Visa – NOT The Portuguese – Is The World’s Best

“A few weeks ago we had to travel with the buyer of a Vouliagmeni property to Patra, where we finally managed to submit the documents and receive the residence permit,” Alexandros Risvas, head of the Risvas & Associates law firm, told Kathimerini.

The Herculean effort it will take to reduce wait-times is not, however, without precedent. The Greek predicament – and its subsequent resolution – mirrors that seen in Portugal a year ago; the country’s Borders and Immigration Service (the SEF) had accumulated a backlog of more than 6,000 cases because of a requirement to file applications in the municipality corresponding to the investment object’s location. To mitigate the capacity issue, the SEF instated the very same policy amendment we’re now seeing in Greece. In Portugal, the solution proved effective; six months following decentralization, the SEF had virtually wiped out its backlog.

But Risvas doubts decentralization alone will serve as anything more than a stopgap to patch over structural inadequacies.

“The recent ministerial decision has indeed offered us some breathing space, as some investors had already started turning to other EU countries to invest their funds and obtain a residence permit. However, even that solution can only be temporary, as it is obvious that this system will also be overloaded soon,” he commented.

“An integrated review of the supply of services to investors is required, focusing on resolving simple, practical problems that have emerged since the start of the Golden Visa program,” Risvas concluded.