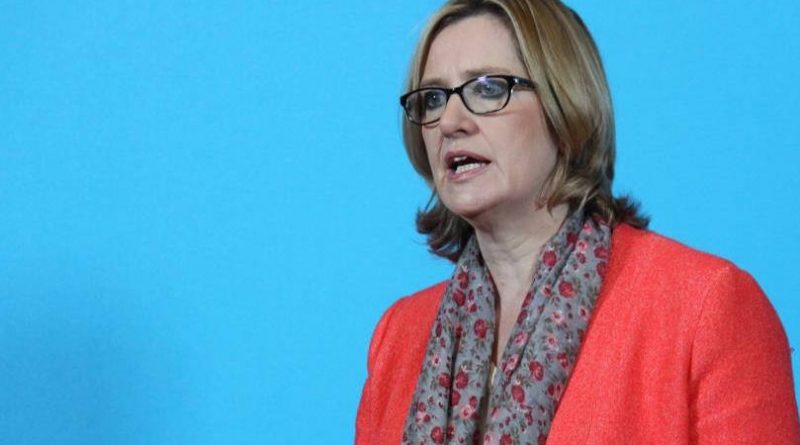 British Home Secretary Amber Rudd has announced her officials will be scrutinizing the files of some 700 Russian investors who have obtained residence permits in the United Kingdom through the country’s Tier 1 Investor visa program. The announcement, published in Quartz, follows a spate of news stories surrounding the alleged poisoning of former Russian double agent (now British citizen) Sergei Skripal and his daughter Yulia with a Soviet Era nerve agent.

The UK government has publicly accused the Russian Federation of sanctioning the attack and has taken punitive measures against the country, most recently by expelling several Russian diplomats who they claim were spies.

May has said there would be “no place” in London for corrupt Russian elites and has indicated police could target rich Russians, demanding they account for their wealth. Today’s announcement, by the home secretary, appears to be the latest move in a series of retaliatory measures against Russian nationals for crimes the government accuses their government of having committed.

Although it is not entirely clear what the Investor Visa program has to do with the Skripal poisoning, Bloomberg yesterday reported that the UK Government appeared to be looking into ways of targeting so-called Russian oligarchs by way of tightening restrictions on program applicants, many of which are wealthy Russians.

May said she’s cracking down on “illicit and corrupt finance” and hinted she could tighten the rules that allow foreign nationals to apply for these visas.

She said Home Secretary Amber Rudd “is looking at the question of the Tier 1 investor visa and its operation,” as the system is known. “We continue to look at what steps, any further steps that we can take in this area,” she said.

Rudd today stated she had asked her officials to “look at what reforms we might continue with and to take a look at previous ones over the past few years.”

Prime Minister Theresa May has previously said the Tier 1 Investor program needed further scrutiny. Investment Migration Insider would like to remind its readers that it was Ms. May herself who approved the previous round of reforms for the program in 2014, while she held the office of Home Secretary.