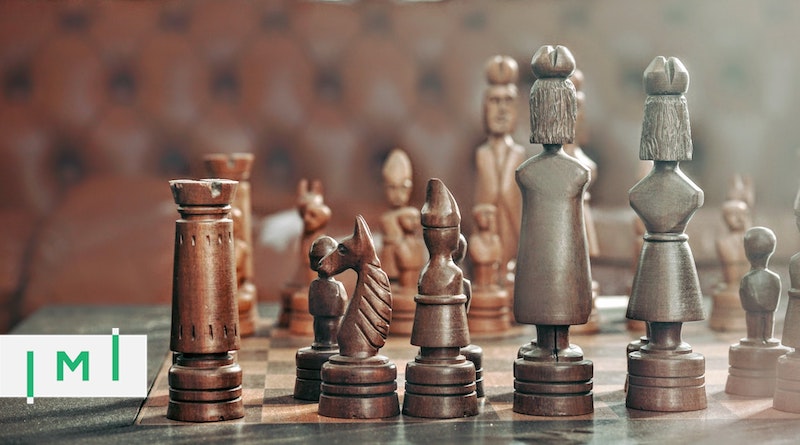 Generally speaking, what matters most for sustainable residence and citizenship by investment (RCBI) laws, policies, and programs are five basic legal consitencies – or ‘unities’ – that will each open into a whole new realm and plethora of complexity and issues.

I call them the first five unities, as many further considerations will flow from them that will govern and be of relevance to the legal mechanisms of RCBI.

#1 – Unity with the Rule of Law of the country
These unities include a clear commitment to, and unity and harmony with, Rule of Law standards that must be upheld and a country’s international reputation of the standards of law, its enforcement and cohesion, due process, natural justice, certainty, fairness, and equality before the law. Public trust in the proper administration of the law by the executive is of utmost importance, and this includes the local as well as the global public, especially in the case of RCBI.

As we know, reputation is everything, and its basic premise is the quality or standard of law itself. If the rule of law does not work, an RCBI program will not work, it is as simple as that.

RCBI and related matters must be publicly seen to uphold the law. Regional and global rule of law standards apply as well; for instance, the island nations in the South Pacific and Caribbean are often members of the global Commonwealth of Nations and, as such, have a heightened commitment to the Rule of Law as member states.

RCBI law must be clear and consistent with all the other laws of that country. Over time, the legal system may change in tandem with an RCBI program but – at least initially – RCBI will need to find its place within the existing framework before acting as a ‘system buster’.

RCBI law must also be coherent and clear as to its own content [i.e., it must have internal validity]. This point concerns the overall faith of the (local and global) public in good law-making and design by the legislature, as well as law testing by the judicature, including the learning from past mistakes in one’s own and other jurisdictions.

#4 – Unity with a state’s citizenship law
Also, what I term the ‘unity of citizenship’ must be upheld at all cost, at least to any extent possible: This refers to the avoiding of fragmentation and classes of citizenship and should be at the forefront of considerations.

Citizenship cannot be perceived to be falling into different classes. There cannot be separate citizenships existing in the eyes of the public, at least not permanently, such as one where only some citizens can vote and be voted for, or where only certain citizens need to hold property or have their details published, or hold different citizenships or differently colored passports.

Investments must only be held for a limited time stipulated, but cannot form a permanent basis or connection to citizenship lest abstraction and separation may emerge. This means that, initially, a passport purchaser may face some effective bars as opposed to those who have actually naturalized. However, if these requirements are reaching a certain point, it may seem that the CBI program is turning bad. Where gradations of citizenship exist, acceptance of that citizenship may be low, and passports not readily accepted at the border.

Without this step, and all its necessary consequences for implementation, RCBI will not work either. It is apparent that in countries with a strong claim to homogeneity, RCBI will either be run somewhat indirectly and never out in the open, or not run at all, as the endorsement of plural citizens itself is missing.

In other words, dual citizens are citizens, and the concept of allegiance should not be utilized to change this on face value by claiming that dual citizens somehow – objectively speaking – hold allegiance to a foreign power.

For example, in Australia, Re Canavan was a recent case confirming and perpetuating restrictions on dual-citizens as a group, not being admissible to representative aspects of Australian political participation. This makes Australia one of the few countries constitutionally barring dual citizens from government positions including elective office, together with Bangladesh, Ghana, Jamaica, and Malawi.

A commitment to plurality means faith in the system of other state’s membership laws in a community of states and a global system of RCBI and municipal citizenship law. It is the attitude of countries as good global citizens. 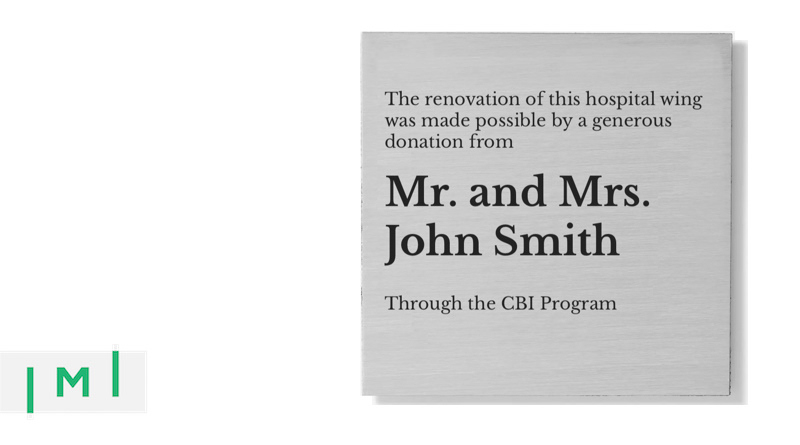 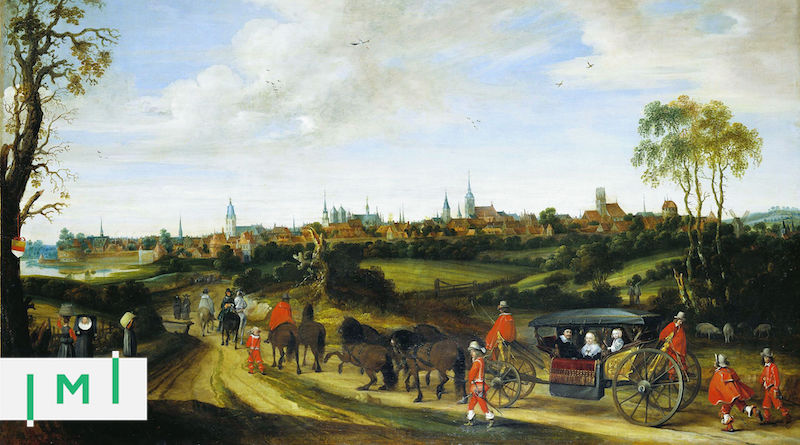 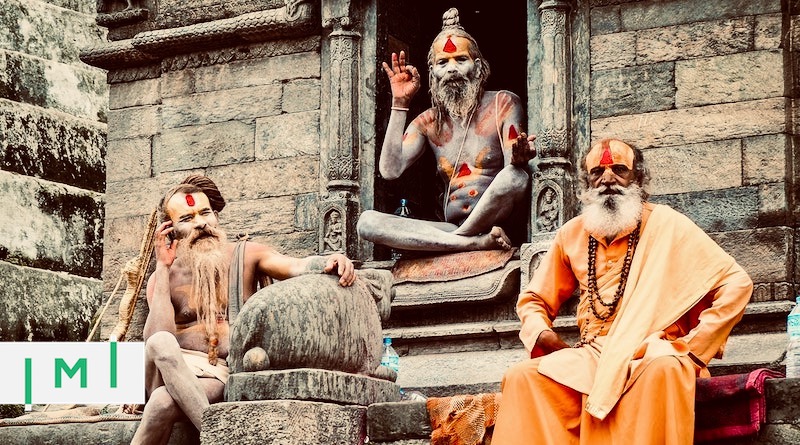