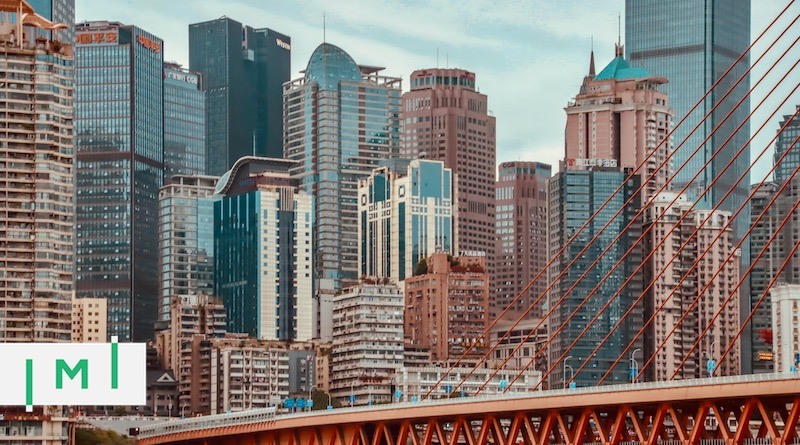 Historically the world’s largest investment migration market, China’s RCBI sector has long been both saturated and hyper-competitive. The regulatory liberalization of November 2018, however, threw the door open to new entrants, imperiling (and, in several cases, undoing) the hegemonic position of its erstwhile incumbents.

Many of the giant firms whose position 18 months ago appeared unassailable have shrunk considerably, restructured, merged, or even ceased to exist altogether. Some of the unwritten rules that once underpinned the market (such as Chinese firms’ unified front against foreign encroachment on the B2C market) no longer apply.

In Forget Everything You Thought You Knew About China’s Investment Migration Market, Chinese RCBI expert Luc Lu explains that while the market is in a state of complete disarray denoted by mass layoffs at the big firms, fraud scandals, and financial distress, demand is stronger than ever.

“In the Chinese investment migration market’s three-decade history, the gap between supply and demand has never been greater,” writes Lu. “A unique mix of circumstances – peaking demand, the disintegration of big companies thanks to deregulation, severely reduced trust in traditional RCBI companies, and changing lead-generation methods – has brought about a momentary schism between HNWIs wanting to migrate and the institutions available to meet their demand.”

In a nutshell, China’s market is in flux for the first time in a generation, presenting a unique incursion opportunity for foreign firms. Thousands of experienced RCBI professionals are out of a job and more than open to offers from international firms.

Though in crisis, China’s RCBI market has not become less competitive; studies show the country now has tens of thousands of immigration firms, most of them established in the wake of deregulation. What’s new is foreign firms’ ability to compete on an even footing with domestic firms, which are now more plentiful but smaller.

In the 2015-19 period, China was the source of more than 56,000 (identified) RCBI applications, a number that is both without precedent in history and entirely without parallels to other markets.

Driving this unrivaled demand is China’s position at the intersection of virtually all the customary RCBI demand drivers; very low QNI, relatively high GDP per capita resulting in millions of HNWI, an illiberal political system domestically, a strong cultural emphasis on education, a proclivity for migration, and, of course, the world’s largest population.

The most popular program among the Chinese, by some distance, has been the Australia BIIP (nearly 27,000 applicants during the period), followed by the US EB-5 and Malaysia M2H programs.

A mature RCBI market, China’s applicant volumes are no longer swelling at the pace observed 5-10 years ago; in the 2014-19 period, the number of investor migrants from the Middle Kingdom rose at a CAGR of just 5.3%, well below the rates of most Asian peers.

A conspicuous exception to that trend is the growth in CIP applications; among the programs for which such data is available, the number of Chinese CIP participants has more than quadrupled in the last five years.

Increasingly isolated from the international community (arguably as a result of its own actions), China will face a series of impending structural challenges in the years to come; its (still) export-driven economy labors under an accelerating reshoring trend and restrictions imposed by its largest trade partners; provincial governments and SOEs are heavily indebted; the country’s ability to meet its food and energy requirements will be uncertain in the absence of US naval support of sea freight and the presence of multiple diplomatic (and potentially military) disputes with neighboring countries that make up the First Island Chain; the tendency toward authoritarian rule is advancing. The combination of those pressures will serve to sustain elevated levels of Chinese investor migrant demand for years to come.

While most of the leading international RCBI-advisories have maintained a significant presence in the Chinese market for years, they have studiously avoided targeting Chinese clients directly for fear of jeopardizing their lucrative B2B agreements with the colossal domestic firms.

This modus operandi is likely to fall away in tandem with domestic immigration companies’ inability to deliver clients wholesale in the volumes that once justified the approach of leaving the Chinese B2C market to the Chinese.

China ranks as the world’s 4th Most Eligible RCBI Market in the 2020 Investment Migration Market Eligibility Matrix. To learn more about the most eligible RCBI markets in 2020, see our recently published report: