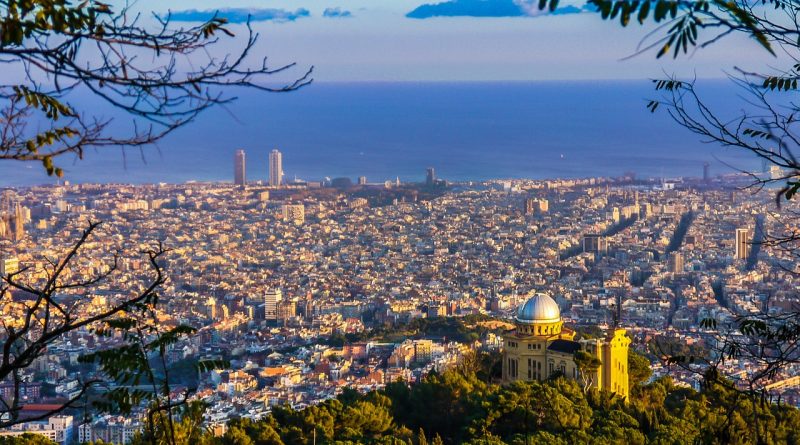 While Brits are still the largest foreign buyers of real estate in Spain as a whole, no foreign nationality acquires more real estate in Spain than the Chinese, reports El Mundo. In addition to private families, Chinese institutional investors are also rapidly warming to Catalonia property, often with an eye to marketing these to buyers back in China.

“Barcelona has made a name for itself and carved out a big niche in the Chinese market,” says Qi Lidan, CEO of real estate consultancy Qimeng Global, during last week’s Barcelona Meeting Point, a property show organized in Barcelona’s Zona Franca. What Chinese investors are looking for, said Qi, is to diversify their assets, not just in buildings but also plots.

Chinese interest in Spanish property took off in earnest following the 2008 financial crisis, when local square meter prices fell drastically, sometimes by as much as half. Qi attributes the massive influx of Chinese buyers to a combination of low prices and the Golden Visas available to those who invest EUR 500,000 or more, a figure that appears increasingly affordable to residents of first-tier cities in China, where square meter prices routinely exceed EUR 15,000.

Since the start in 2013, Spain’s Golden Visa Program has raised some EUR 2.16 billion, about a third of which came from the 714 Chinese investors who had participated in the program by April this year. Nearly half of Chinese golden visa investors bought property in Barcelona.

But Chinese immigrant investor appetite for property in Spain, while impressive, pales in comparison to their interest in Portugal; 3,472 Chinese investors (two-thirds of all applicants) have spent more than EUR 2 billion on Portuguese real estate as part of that country’s Golden Visa scheme.