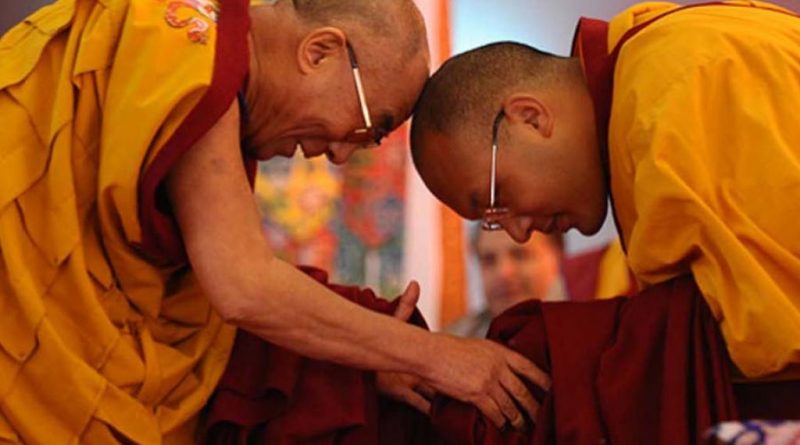 In November, Investment Migration Insider broke the story of Ogyen Trinley Dorje (the 17th Karmapa Lama) obtaining citizenship in Dominica through the country’s Citizenship by Investment Programme. Having learned of the development, Indian authorities – who had severely restricted the spiritual leader’s mobility for nearly two decades – have expressed their dismay.

Global travel freedom after three decades of isolation in Asia

With the help of his followers, Dorje – who both China and the Dalai Lama recognize as the legitimate leader of the Karma Kagyu sect, the largest denomination of Tibetan Buddhism – last year invested in Dominica’s Jungle Bay Resort, gaining citizenship in the process.

Prior to fall 2018, the Karmapa Lama had lived 18 years in India, the country to which he fled from Tibet after a grueling ten-day journey on horseback through Nepal.

India, who has never recognized Dorje as the legitimate leader of the sect, never granted the Karmapa citizenship. Instead, they provided him with the same identity papers as ordinary Tibetan refugees, leaving the Buddhist leader effectively stranded in the country.

“Upon arriving in India, the Karmapa was again subjected to isolation in a monastery and extreme travel restrictions because of the Indian Government’s desire to extend their influence in the Tibetan region and among the international Buddhist community,” said Sam Raphael, founder of Jungle Bay in November.

About a year ago, Indian authorities permitted the Lama to travel to the US for medical treatment. The Lama took that opportunity to apply for citizenship in Dominica. After having been isolated for political reasons for more than three decades by two different countries, the Lama is now free to travel to nearly 140 countries and territories.

Indian authorities, meanwhile, are reportedly very unhappy about the Karmapa Lama’s decision to take up citizenship in and have refused to accept of his Indian identity papers and his application for a visa to visit the country, where most of his followers reside.

Unnamed sources in the Indian government, speaking to The Print, indicate they view the Lama’s move as an insult.

According to sources, the fact that Ogyen took up citizenship of another country was seen by New Delhi as a slap in its face, especially as it had treated the Tibetan spiritual leader as an “honored guest” since his arrival in India as a teenager.

“If we were being transparent and open, then why wasn’t he?” a source asked.

The sources said the Karmapa had not informed the government that he intended to take up another citizenship.

“In good faith he ought to have done that…why didn’t he share?” one of them noted.

Considering the Indian government’s two-decade record of confinement, the Lama’s decision not to inform the government of his plans in advance appears sagacious. Having only permitted the Lama to leave the country under exceptional circumstances, their consenting to his participation in a program that would grant him global mobility appears an extremely unlikely scenario.