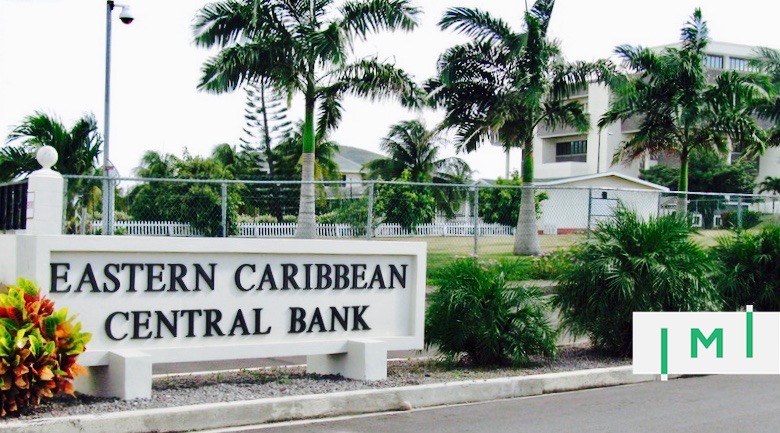 In its concluding statement following discussions with the Eastern Caribbean Currency Union, the IMF recommends deeper regional cooperation on citizenship by investment as a means of keeping skepticism about such programs at bay.

The IMF noted that GDP growth among ECCU members had accelerated to some 3.75% in 2018, “reflecting buoyant tourism and sizable Citizenship-by-Investment (CBI) inflows, which helped support Dominica’s reconstruction-led recovery from the 2017 hurricane.”

This positive economic trend had remained strong in 2019, the Fund stated, and had not been accompanied by a corresponding rise in inflation. Fiscal deficits, continued the IMF, had been “edging upwards in 2018-19, despite continued strength in CBI inflows” but had remained moderate, allowing the debt-to-GDP ratio to decline in 2018, a trend the IMF expected to continue in the near-term.

The Fund indicated it expected GDP growth rates to gradually regress toward its historical mean of around 2.25% and prognosticated a similar moderation of CBI inflows in the coming years. Region-specific risks, added the IMF, included “natural disasters, increasing banks’ foreign exposures, continuing exit of global banks, and continued pressures on corresponding banking relationships (CBRs) against the backdrop of elevated non-performing assets.”

Many of these, however, could be mitigated by positive surprises in CBI revenue, presuming any such windfalls were “well-managed”.

The organization listed several potential benefits of deepening the regional cooperation on citizenship by investment, chief among which was the ability to collect more revenue by coordinating investment/donation requirements, as well as improving integrity and transparency so as to ward off negative perceptions externally.

“The ongoing ‘race to the bottom’ in competing for tax incentives and CBI program conditions,” wrote the IMF, “limits the potential to raise revenue that could be channeled to productive spending, including resilience building. This highlights scope for the ECCU countries to coordinate tax incentives and CBI program conditions, while achieving the objective of making FDI more attractive through better infrastructure. In this context, the authorities’ ongoing collaboration on CBI programs’ financial integrity to improve their transparency and governance could help lower negative perceptions about the use of CBI programs. Such collaboration could support region-wide sustainability of these flows and financial stability.”

The IMF’s suggestions will appear unoriginal to a significant subsection of Caribbean leaders and officials who, for years, have attempted to further regional integration, specifically in the realm of citizenship by investment. While progress has been made in some areas – notably agreeing to share intelligence and to formulate uniform CIP legislation – efforts to harmonize program requirements and investment amounts have produced limited results. While several of the region’s prime ministers have expressed strong support for further harmonization, governments in some of the best-performing CIP countries have dragged their feet.

In a survey among service providers last year, moreover, IMI found that a majority opposed the notion that Caribbean CIPs should unify further.