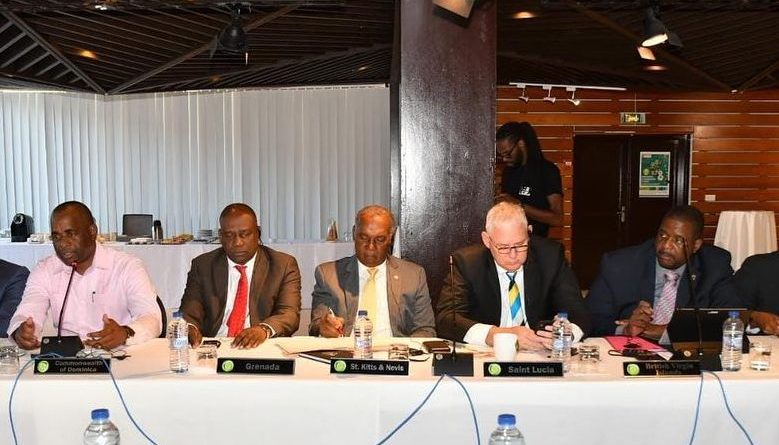 During a special meeting of the Organization of Eastern Caribbean States (OECS) Authority in Guadeloupe on Thursday and Friday last week, heads of government in the region fully endorsed the Joint Regional Communications Centre’s (JRCC) calls for harmonization of the region’s citizenship by investment programs.

According to a press statement on the OECS’ website, Timothy Antoine – Governor of the Eastern Caribbean Central Bank () – implored the OECS to set in motion “a consolidation of arrangements with respect to the sub region’s Citizenship by Investment (CBI) Programmes noting the need for harmonization of the due diligence arrangements, agreement to common standards and common application protocols, and the sharing of information across countries and with the JRCC.”

The heads of government present – including the prime ministers of four out of five Caribbean CIP-jurisdictions with the notable absence of Timothy Harris – “fully endorsed” the Governor’s initiative, and gave him and the OECS Commission a mandate to coordinate regional collaboration between the JRCC and the Citizenship by Investment Programme Association (CIPA).

They further agreed to “identify a priority list of interventions for deeper functional cooperation and sourcing of common services by the OECS/ECCB consultative body”.

Heads of Caribbean CIP-jurisdictions and their respective CIUs have, for years, expressed an intention to instate a framework under which they would share information, conduct joint due diligence, and coordinate policy. So far, a series of CIPA-meetings have produced few tangible results in that direction. The organization recently appointed Saint Lucia CIU-boss Nestor Alfred as its chairman, taking over for Les Khan – head of the Saint Kitts CIU – who held the post for 18 months. Alfred has indicated closer integration is among his top priorities.