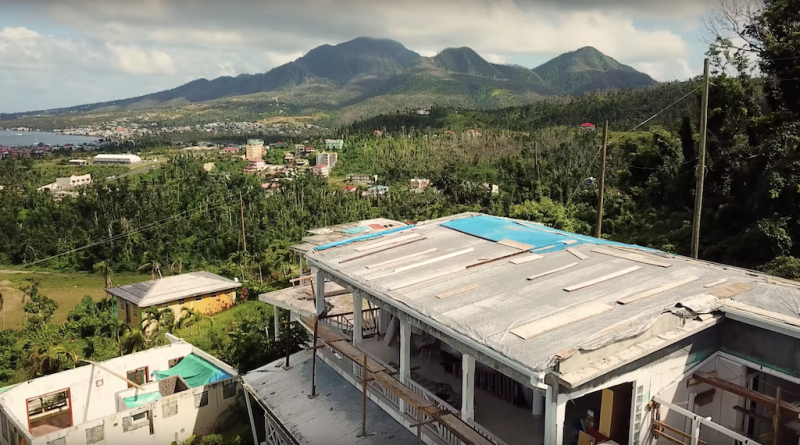 Upon the conclusion of its 2019 Article IV mission to Dominica, the IMF noted that Dominica’s large fiscal deficit – incurred from public spending on recovery from 2017’s hurricanes and resilience to future ones – continues, but that the country could mitigate this going forward by earmarking CBI-funds for the inevitable natural disasters yet to come.

The Washington-based institution further noted a robust economic recovery on the island and said it expected GDP to reach pre-hurricane levels already by next year.

“Output growth in 2019 is estimated at 10 percent, largely offsetting the cumulative decline of 10 percent since the hurricane. […] Output is projected to reach pre-hurricane levels by 2020, and growth to rise above potential in the medium-term, owing largely to significant foreign investment in new hotels expected to start operations by end-2019. In the context of an uptick in tourism prospects, the increase in room supply above pre-hurricane levels should give a fillip to economic activity.”

Figures from CBI Real Estate Watch show Dominica currently has five large-scale hotel developments under construction and slated for completion in the near future.

While sanguine about the prospects about economic expansions, the IMF nonetheless expressed concerns that GDP-growth was, to a significant extent, sustained by public spending, expected to manifest itself in budget deficits.

“Large-scale public investment aimed at rehabilitation, reconstruction, and resilience, while contributing to growth, has worsened the fiscal outlook. The fiscal deficit is projected to remain large in FY2019/20 at 7 percent of GDP, but this is a significant improvement relative to the estimated outturn for FY2018/19.”

Read the full statement from the IMF here.