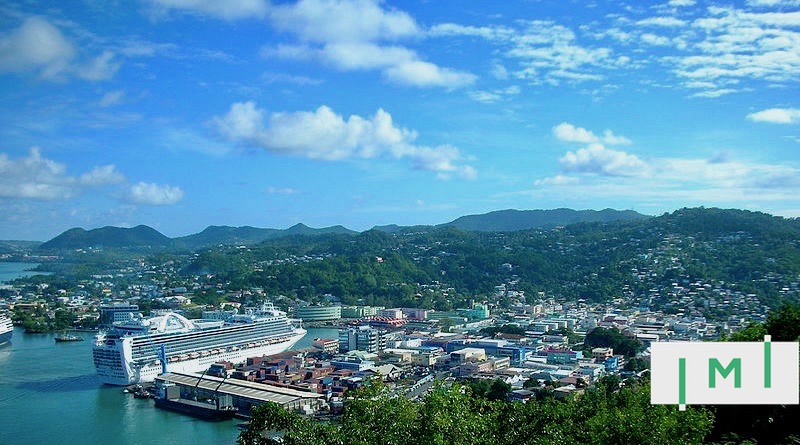 The CIU had already informed its stakeholders on February 28th that one of its two banking partners would no longer accept CIP-related funds originating from Russia. Whether today’s policy change results from a change of heart in Saint Lucia’s government (it had previously hesitated to discriminate against Russians and Belarusians based on nationality alone) or from a decision also in the program’s second banking partner to not accept Russia-source funds remains uncertain. The CIU did not immediately respond to IMI’s request for comments.

“The Government of Saint Lucia,” reads the circular issued today, “continues to join the rest of the international community to condemn the Russian invasion of Ukraine and expressed its solidarity and support for the Government and the People of Ukraine. In accordance with the policy position of the Government of Saint Lucia, effective immediately, the Citizenship by Investment Unit shall suspend the processing of applications from nationals of the Russian Federation and the Republic of Belarus.”

Amid a global trend of barring Russians and Belarusians from applying to investment migration programs in the wake of Russia’s invasion of Ukraine, Saint Lucia was the final holdout among the five Caribbean CBI jurisdictions. The CIPs of Antigua & Barbuda, Dominica, Grenada, and Saint Kitts & Nevis have already issued suspensions of their own.

As it stands, Russians are suspended from all five Caribbean CIPs, as well as from four of Europe’s major investment migration programs; Malta’s MEIN and MPRP, and the golden visa programs of Greece and Portugal.