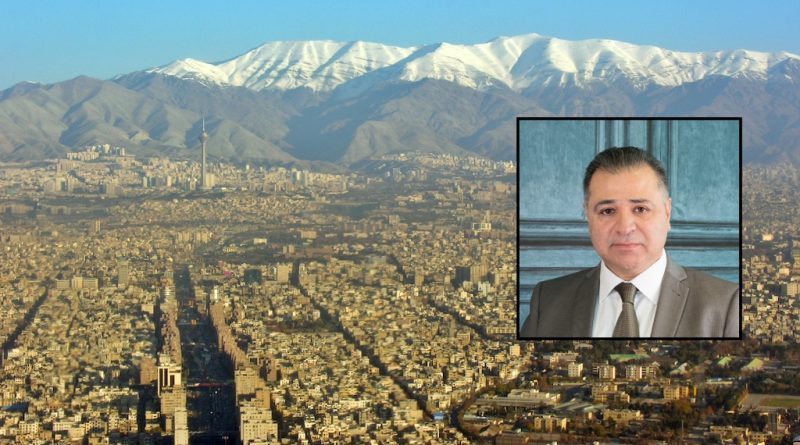 This article was contributed by Sam Bayat, head of Bayat Legal Services.

Saint Lucia will no longer accept citizenship by investment applications from Iranian citizens residing in Iran – or elsewhere – ostensibly because background information cannot be reliably verified in Iran and because the banks will not facilitate the transaction. There is, however, more to it than that.

As per a memo dated August 9th by Mr. Nestor Alfred, CEO of the Saint Lucia Citizenship by Investment Unit (CIU), lack of proper due diligence (DD) and banking are the prime motives pushing the unit to refuse taking applications from Iranian nationals.

According to Mr. Alfred, none of the DD firms are capable of conducting checks on behalf of the unit on site or of validating documents in Iran. In addition, local banks are no longer facilitating the inflow of funds originating in Iran, or even remittances sent by Iranian nationals living elsewhere.

DD checks are central to any applicant’s vetting and the inability of DD firms to conduct proper checks on the ground on behalf of a CIU are serious concerns.

Sanctions: The underlying cause

But the CIU’s cited reasons for the blanket rejection of Iranians gloss over the underlying causes; New US sanctions are most likely the main reason DD firms are refusing to work on Iranian applicants.

Last summer, IPSA International – a US-based risk management and DD firm – was fined $259,200 by the Office of Foreign Assets Control (OFAC) for violating US sanctions on Iran. The violations are said to have occurred in connection with IPSA’s assisting two countries with their CBI programs wherein some of the applicants were Iranian nationals.

OFAC found that IPSA had directly imported Iranian-origin services into the USA and initiated payments in USD by its foreign subsidiaries to service providers in Iran.

US sanctions on Iran, Turkey, Russia, China, Pakistan, Syria, Venezuela, and Libya have affected the application intake of CBIs and RBIs. In the past, sanction regimes were successful because the US worked closely with their allies and international organizations to roll them out. The US’s new penchant for unilateral sanctions, however, will reduce their effectiveness and is also jeopardizing long-standing relationships with their allies.

But, in all events, small CIP countries – out of fear of US retaliatory and punitive measures – often simply stop taking applicants from Iran, Turkey, Russia, China, Pakistan, Syria, Venezuela, and Libya.

As for the banking challenges, several CIPs have addressed – and to a great extent mitigated – this issue in recent years. Applicants today have many options available to pay their contributions in non-US denominations.

A blanket restriction on all Iranians is a draconian measure. Any absolute restriction is wrong and Saint Lucia’s CIU should have kept some exception rules, similar to Antigua’s policy of generally not accepting Iranians, but with exceptions for those who left the country before they came of age or have obtained permanent residency in countries such as the US, Canada, or the UK.

Is the exclusion of some countries from the right to apply bad business?

The residency and citizenship by investment industry is not impervious to the politics of fear. In addition, considering the current political and media focus on the investment migration industry, many heads of units will doubtless be tempted to err on the side of caution and impose various levels of restrictions on certain nationalities.

Restrictions, however, are not the solution to this predicament. More comprehensive DD and the proper sourcing of assets and of applicants’ net worth are the true answers. 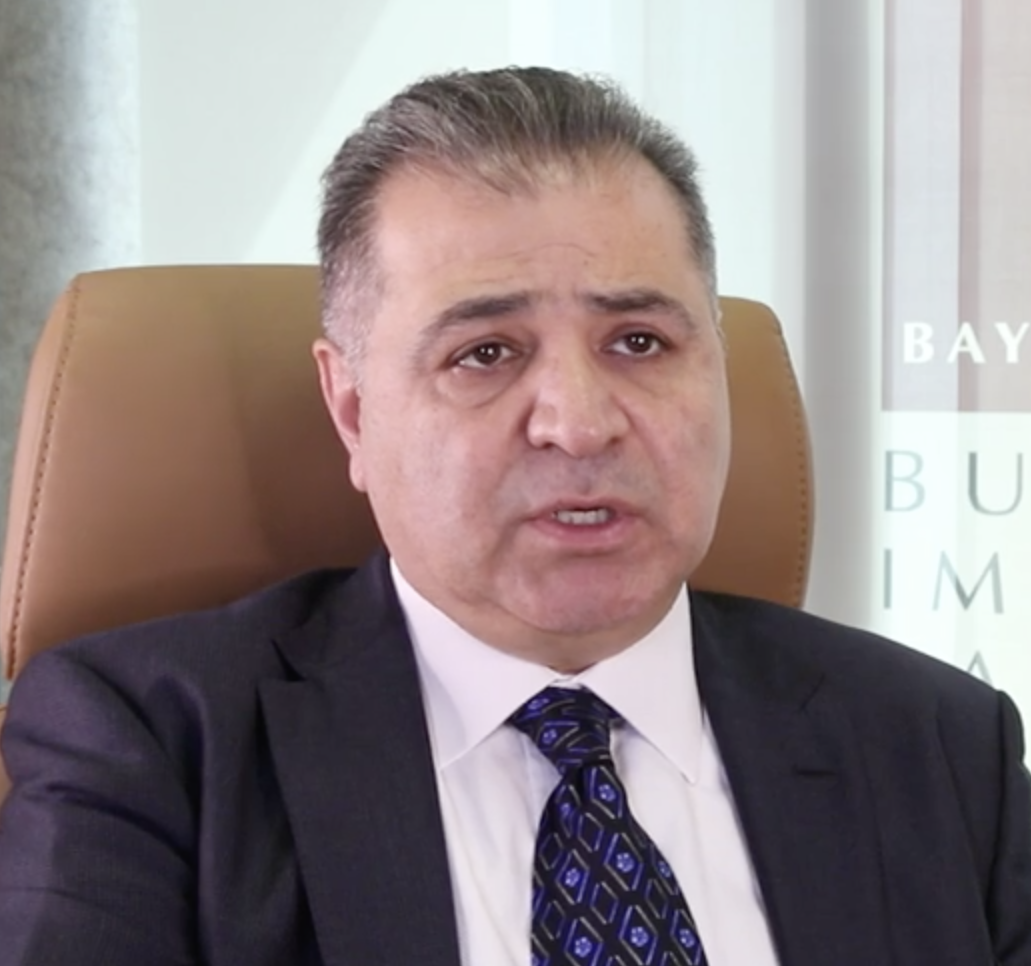 Sam Bayat AuthorSubscriber
Bayat Legal Services
Sam Bayat is a Quebec (Canada)-licensed attorney with a background in international law, specializing in corporate immigration, with over 20 years of experience in business immigration consultancy. He is a former president and vice president of the International Section of the Canadian Bar, in Quebec.
web
http://bayatgroup.com
email
sam.bayat@bayatgroup.com
follow me