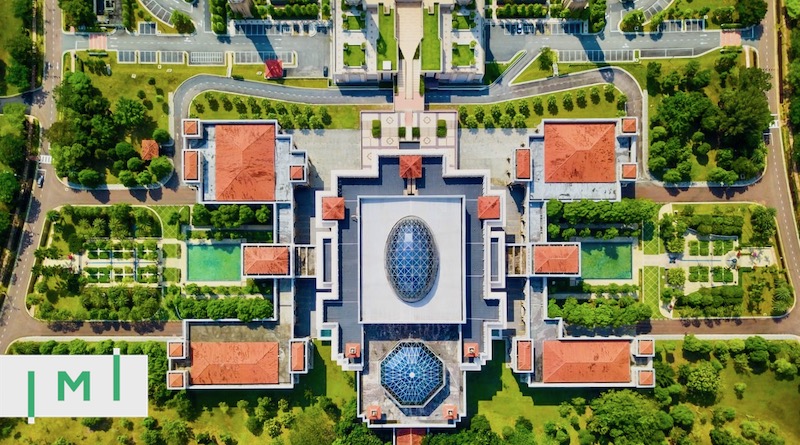 “We will look into them seriously,” said Malaysian Home Minister Datuk Seri Hamzah Zainudin on Wednesday about the widely criticized rule changes introduced to the Malaysia My Second Home (MM2H) program last month, according to The Star.

The Minister offered no further details as to when or how such a review would take place, but told foreigners already settled in the country under the auspices of MM2H they needn’t be worried.

The Minister added that part of the motivation for the rule change had been a reaction to the discovery that some 7,000 program participants didn’t live in Malaysia but, rather, would stay only for shorter periods to obtain or renew their visas.

“The improvements made to the application conditions are to ensure that only those who are of good quality, genuine, and who can really contribute to the nation’s economy are allowed to join the programme,” commented Minister Hamzah.

He promised to “discuss again” solutions for those who are “active and residing” in Malaysia. “For example, those who have stayed in the country for more than 10 years, we will look for ways to continue allowing them to reside here. If possible, those who stay here should be of quality and capable of helping us economically.”

Sultan of Johor asks government to revert to old rules

Minister Hamzah’s statement comes in the wake of the Sultan of Johor’s objections to the new rules on Monday: The new conditions, said the Sultan according to his official Facebook page, would result in a “massive revenue loss” for the country, scare off foreign investors, and harm Malaysia’s international reputation. The Sultan called the new rules too restrictive and asked that they be reviewed immediately.

“The review was supposed to make things better. But the new criteria are only going to drive investors and tourists away from Malaysia,” said the Sultan on August 30th. “This is very disappointing, especially for us in Johor as we have a long history with Singapore and her people. The new requirements will turn them away from investing in Johor.”

He also urged the government to show more compassion and leniency toward foreigners who had hoped to settle long-term in the country and warned that a continuous “shifting of the goalposts” would make foreigners lose confidence in Malaysia. Making the new rules applicable even to existing program participants was “ridiculous,” he added.

“When we continue to flip-flop on conditions, how can we promote Malaysia as an investment destination?”

The Sultan encouraged the government to revert to the previous set of rules, which, he pointed out, had been effective at promoting the country as a retirement destination.

“Let us help put Malaysia back on the world map as the best place to live for high net-worth foreigners. Drastic changes like this will tarnish our image and will make us a laughing stock of the world,” he warned.