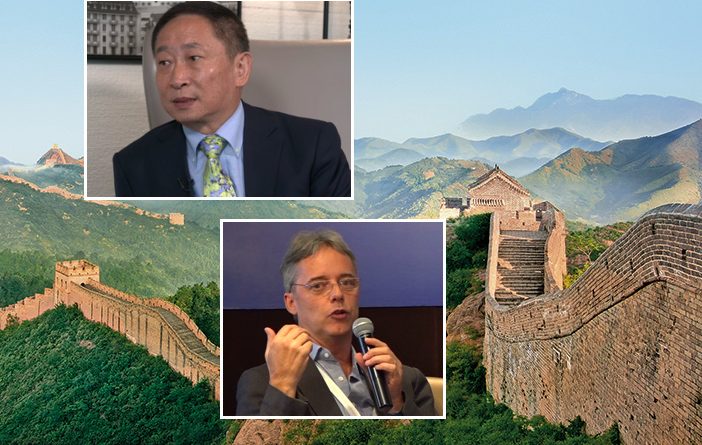 Last week, during an interview widely read among our Chinese subscribers, Jean-Francois Harvey indicated foreign investment migration firms should not have any compunctions about sourcing clients directly from China and compete directly with Chinese firms on their home territory because Chinese firms did not hesitate to compete outside of their home market.

As examples, he mentioned Globe Group and Larry Wang of Well Trend.

“Let’s be honest, OK. I was listening to your interview with Larry [Wang], and Larry is an old friend [….] and I have a lot of respect for him, but Larry did not hesitate for a second to start his own regional center. Globe Visa, same story; Globe never hesitated for a second to start their own development in Saint Kitts. So, we get this speech from China, saying “don’t step on our territory, this is our place, don’t dare” and so on, but at the same time they don’t hesitate for a second to close the whole circle” said Harvey during the interview.

Following conversations with his old friend and business partner, Harvey has now issued a retraction:

“I would like to clarify that when I stated that Larry owns a regional center, my intention was to indicate that many immigration consultants in China do own regional centers, and not Larry himself. Larry indeed does not personally own such an entity in the USA.”