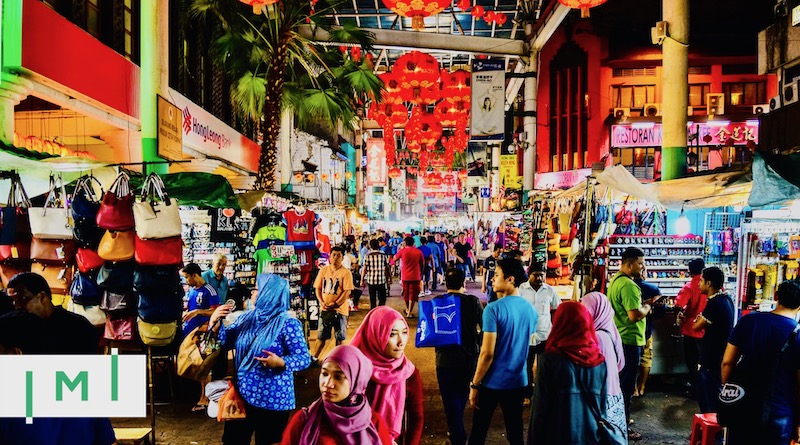 22 months have now passed since Malaysia’s Ministry of Tourism, Arts, and Culture (MoTAC) imposed an initial “soft” suspension (which became an explicit suspension in July 2020) of what had until then been the world’s best-selling residence by investment visa. Ostensibly, the suspension’s purpose was to give MoTAC time and space to “improve MM2H and look into its activities and the processes involved.” The Ministry, at the time, declared it expected to re-launch the program in December 2020.

Following the suspension, the Ministry hired an international consulting firm to review the program. That firm delivered its report in March 2021, and MoTAC indicated it was happy with its conclusions and that Cabinet would soon approve a re-opening.

Nearly five months have passed since those statements, the program reopening remains on hold, and neither the Ministry of Home Affairs, which had managed the program before giving the reins to MoTAC in 2006. Political insiders claim disagreements among the two ministries regarding which of them ultimately should administer the program is at the root of the suspension and the reopening delay.

On several occasions, the government has insisted the suspension is temporary and that a reopening is imminent. Such assurances notwithstanding, heralded re-opening dates have come and gone without any explanation from either ministry.

“Since last year, 2,000 applications have been refused, resulting in a national loss of up to RM1.5 billion. This is an unprecedented phenomenon since the launch of this program,” MM2H Agent Association president Anthony Liew told Malaysian Insight this week.

During this period, hundreds of MM2H-based businesses have had to close shop over an inability to make enough revenue to cover expenses.

Now, MoTAC is offering program agents what it considers financial assistance: A one-time payment of MYR3,000, or about US$711, which agents can claim by submitting an online application to the Ministry. No doubt, most agents will consider the pay-off not so much a consolation gesture as an affront.

In an op-ed published in The Star, one of Malaysia’s most widely-read dailies, Andrew Davison – head of The Expat Group, a company that, among other services, acts as an agent for the MM2H – expresses dismay at what he indicates has been an unjustifiably long suspension.

“The suspension of the MM2H program in July last year has resulted in a significant loss of income for the country,” writes Davison. “I am writing now because it is not clear why the government has still not approved the revised program, or advised what is happening to it. When the suspension was announced, the honorable Tourism Minister indicated a new program would be announced at the end of 2020. That did not happen. In March this year, the minister advised that the revised program only needed Cabinet approval. However, four months have passed and still there is no news about it.”

According to Davison’s estimates, 60% of approved applicants buy real estate in Malaysia, 60% buy cars, and each spends an average of US$2,400 a month in the country.

“When you add this up and multiply it by the number of people in the program, it comes out to billions of ringgit being contributed to the Malaysian economy,” he told BFM Radio in an interview.

Michael Cheam, who has managed a prominent MM2H operator for more than a decade, told Malaysian Insight this week that his firm has been scraping by for 16 months without any income.

“The company will not be able to sustain itself if it continues to pay its employees’ wages under the present circumstances unless it suspends payment of salaries,” said Cheam. “I told my employees that they can leave if they find a new job and that we will be sure to hire them first if the company resumes operations.”

He also expressed incredulity at the government’s continued use of the pandemic as a pretext for not reopening.

“Take Thailand for example. The migration consultants and companies have been doing very well during the pandemic. Thailand never had its migration policy interrupted. How can Malaysia compete with other countries?” Cheam said, adding that the government needed to announce a clear direction on the program’s future without delay to restore confidence among foreign investors.