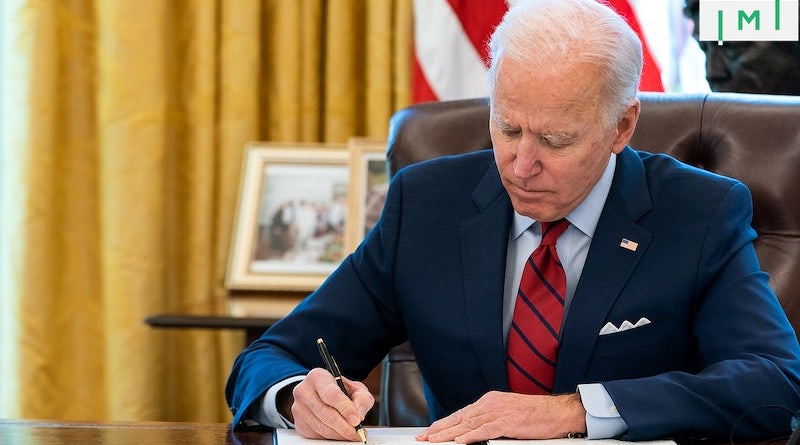 Earlier this month, IMI reported on the passage of the National Defense Authorization Act (NDAA) – which included the AMIGOS Act that makes changes to E2 visa rules – in the House of Representatives and the potential impact the bill would have if ultimately signed into law:

[the new law] would grant nationals of Portugal the right to apply for the E1 treaty trader and E2 treaty investor visas. […] the act would make E1 and E2 visas available to CBI-origin citizens of a treaty country only if they have been “domiciled” in their new country for at least three years.

The NDAA, which is a so-called omnibus bill that authorizes the extension of a wide range of government programs and spending, is almost 2,000 pages long. The part of the text that specifically pertains to E2 visa amendments, however, is the relatively brief Section 5902, which states [bold ours]:

The language plainly shows that the law aims to discourage CBI jurisdictions from using E2 access as an added value proposition in their program marketing. But the law is also broadly worded enough to leave room for interpretation.

Reacting to the news, E2 specialist attorney Angie Rupert, principal of Rupert Law Group, said her team was “still assessing the implications of this for Grenada’s CIP. We are working to gain clarity as to the definitions of ‘domiciled’ and ‘financial investment’.”

The manner in which the US government interprets the two terms will be crucial in determining whether countries like Grenada, Turkey, or Montenegro can continue to use their E2 treaty status as a selling point for their citizenship by investment program.

The legal systems of both the US and Grenada are rooted in common law, which historically defines the term “domiciled” (often in connection with settling tax questions) as the country in which the individual “belongs” and makes their permanent home. In practice, determining a country of domicile typically involves making a qualitative argument.

And how will the US government interpret “financial investment”? To define an unrecoverable donation to Grenada’s National Transformation Fund – which expressly precludes the possibility of receiving any financial returns – as an “investment” (financial or otherwise) would necessitate assigning a fundamentally new meaning to the word.