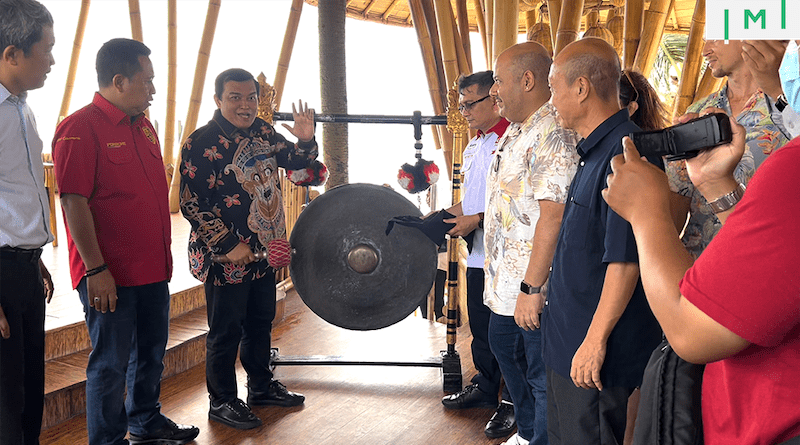 Indonesia has just launched a new long-stay visa for those who deposit (or have a sponsor deposit) two billion Indonesian Rupiah (about US$129,500) in a state-owned Indonesian bank. The visa is valid for up to ten years.

Details on the new policy and its requirements remain scant, but the program will officially open on Christmas Eve, 60 days after the official launch. Interested parties may apply directly via the government’s portal, where they will need to upload a copy of their passport with at least 36 months of validity left, their passport-format color photo, their CVs, as well as proof that the requisite funds have been deposited.

Director General for Immigration, Widodo Ekatjahjana, introduced the new program was on Tuesday during a launch event in Bali. Details on the Indonesian Second Home Program are scant, and the Director General’s comments, as reported widely in international press, indicate his focus is on attracting well-to-do foreigners specifically to the island of Bali, Indonesia’s most popular expat and tourist destination:

“The goal is to attract foreign tourists to come to Bali and diverse other destinations,” he told local newsmedia on Tuesday. “This immigration policy is one of the non-fiscal incentives that can be a stimulus for certain foreigners to stay and contribute positively to the Indonesian economy amidst increasingly dynamic global economic conditions.”

While most press reports have indicated that this is a Bali-centered program, there is no reason to believe the program will be limited to that particular province. Unlike in Malaysia, where several provinces have autonomy on immigration rules, Indonesian immigration policy is centrally administered. There are also no border controls between Bali and other provinces of Indonesia.

Indonesia is the latest in a series of Southeast Asian countries that have this year introduced new forms of long-term stay visas aimed at attracting retirees, remote workers, and individuals of otherwise independent means who would like to relocate to the region. Just this year alone, visas introduced in this category include Thailand’s Long-Term Resident Visa, Malaysia’s Premium Visa Policy, and Cambodia’s My Second Home program (which, technically, is a US$100,000 golden visa program).

“This is not going to attract HNWIs,” says Philippe May, CEO of EC Holdings and an outspoken skeptic regarding the utility of for-pay visas that don’t provide a path to either permanent residency or citizenship.

“It’s going to attract young guys who want an extended holiday and some middle-class people who want to spend a few years in Indonesia, but not the truly wealthy. Many things are unclear about the tax implications of this program. It states that overseas income is not taxed, but what about other taxes, like wealth tax, inheritance tax, capital gains tax, and so on? A HNWI from anywhere in the world will want these questions answered before they move to a high-tax country like Indonesia,” he comments.

Note that while Indonesia imposes no wealth or inheritance tax, it generally taxes capital gains at normal income tax rates, which peak at 35%.

But May also considers the deposit required under the new Indonesian program too low. “They could command a much higher deposit and also a contribution,” he remarks, especially if they offered permanent residency or citizenship.