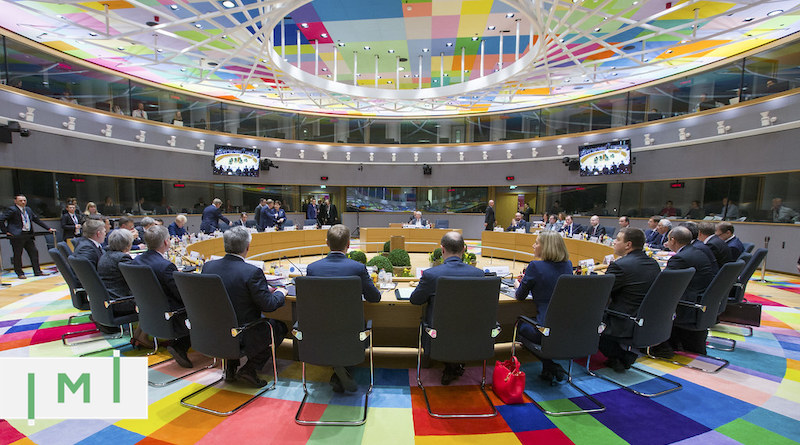 The European Council has adopted the partial suspension of the visa waiver agreement with Vanuatu, as proposed by the European Commission in January. Ni-Vanuatu citizens whose passports were issued after May 25th, 2015 – when Vanuatu’s CBI operations began in earnest – will need visas to travel to the EU once the suspension takes effect, some two months from now.

In its press release, the Council states:

Based on careful monitoring and assessment of Vanuatu’s investor citizenship schemes, the EU has concluded they present serious deficiencies which could pose a risk to the EU, notably due to:

The EU will now publish the decision in its Official Journal, two months subsequent to which the suspension will take effect.

More on Vanuatu’s loss of visa-free travel to Schengen: