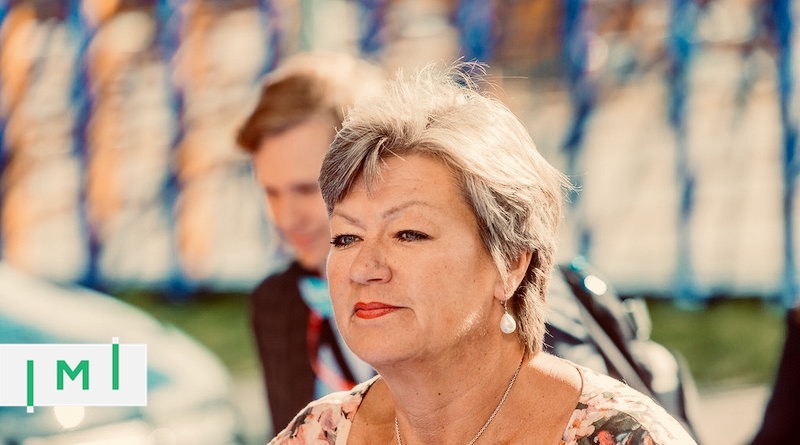 The European Commission has today issued a Recommendation – a legally non-binding act, described as “an instrument of indirect action aiming at preparation of legislation in Member State – in which it calls on member states to consider revoking the citizenships of Russian or Belarusian nationals who are subject to international sanctions over the war in Ukraine.

“To avoid circumvention and ensure a comprehensive assessment, this should also apply in cases where these individuals have been naturalised as family members of a main applicant,” the Recommendation added.

When speaking of citizenship by investment programs, the Commission says the member states should “assess” whether to revoke such citizenships, perhaps cognizant of its lack of authority to outright mandate the stripping of citizenship in member states (who, according to the Treaties, have sole authority on such matters). With regards to residence by investment programs, however, a matter on which the Commission has the authority to impose regulation, the Recommendation’s phrasing went beyond mere polite requests:

“Member States should immediately withdraw and refuse to renew, as the case may be, the residence permits granted on the basis of investor residence schemes to Russian and Belarusian nationals, if following an assessment they conclude that these individuals are or become subject to the EU restrictive measures, or because it is otherwise determined that they significantly support by any means the war in Ukraine or other related activities of the Russian government or Lukashenko regime breaching international law, and if this is in accordance with the principle of proportionality, fundamental rights and Member States’ national law.”

Non-sanctioned Russians and Belarusians to be excluded as well

The Commission, moreover, did not limit itself to demanding member states revoke the residencies of Russians and Belarusians on the sanctioned list; it also told the national governments to freeze the granting of investment-based residence permits to Russian and Belarusians altogether, sanctioned or not, a step already taken by the golden visa programs of Greece, Portugal, Spain, Ireland, and Malta.

“Considering the difficulty to conduct the appropriate security checks and due dilligence in these particular circumstances and in view of the gravity of the situation, Member States that operate investor residence schemes should also suspend the issuance of residence permits on the basis of such schemes to Russian and Belarusian nationals.”

Of note is that the Recommendation expressly states that its demands apply only to investment-based residency grants; the admission of Russian and Belarusian nationals on other types of visas should continue as usual.

In a nod to its ongoing infringement procedure against Malta (and Cyprus, although that process is largely moot at this juncture), the Commission said its recommendation was “only one element of the Commission’s policy to take determined action on both citizenship and residence investor schemes. It should therefore be seen in the context of this larger effort and is without prejudice to ongoing and future initiatives of the Commission in this respect.”

In a statement accompanying the Recommendation, Commissioner for Justice, Didier Reynders, reiterated his by-now-familiar refrain on citizenship by investment:

“European values are not for sale. We consider that the sale of citizenship through ‘golden passports’ is illegal under EU law and poses serious risks to our security. It opens the door to corruption, money laundering and tax avoidance.”