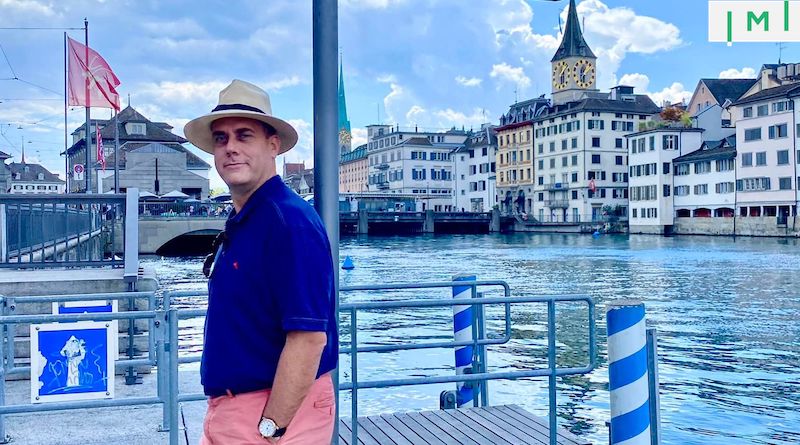 Philippe A. May, until recently Arton Capital’s Managing Partner in Singapore, today takes the reins as CEO of EC Holdings, a new investment migration company aiming for a global footprint from day one.

Alongside Kevin Hosam of Antigua & Barbuda (who will take on the role of Chairman) and Martin St-Hilaire of Vanuatu, May is one of three original co-founders.

They are joined by a further six equity partners, each responsible for their own regional offices. The list of partners includes several names that will be familiar to industry observers:

With a few exceptions, says May, all the partners are either locally accredited agents, lawyers, or both, in addition to being citizens of their respective jurisdictions. This, he points out, is helpful for regulatory reasons and will allow the firm the keep processing mostly in-house.

Though understandably reticent about particulars, May divulges that ownership of the group is structured in a manner not typically observed in the investment migration industry: Each of the nine partners has a minority stake in the group-level entity but also a majority stake in their respective local chapters.

“Our shareholder structure is very different from that of many other industry firms, which are often characterized by the centralized control of a single shareholder,” May tells IMI. “Our shareholder base is very broad, and we don’t have external shareholders. All our shareholders are actively involved in the operations of the business.”

A frequent advocate of programs beyond the dozen-or-so CIPs and Golden Visas that tend to feature on the shelves of most industry firms, May says EC Holdings will devote more focus to underrated programs, such as investment-based residency in countries like the Bahamas, Uruguay, Paraguay, and Latvia.

Questioned as to the firm’s immediate ambitions, May says the first year will be devoted to establishing the brand as the leading provider for the “new” programs, as well as to opening an additional five offices globally. As to his aspirations for the company beyond year one, May offers a frank response: “We aim to be among the three largest investment migration firms outside China within two or three years.”