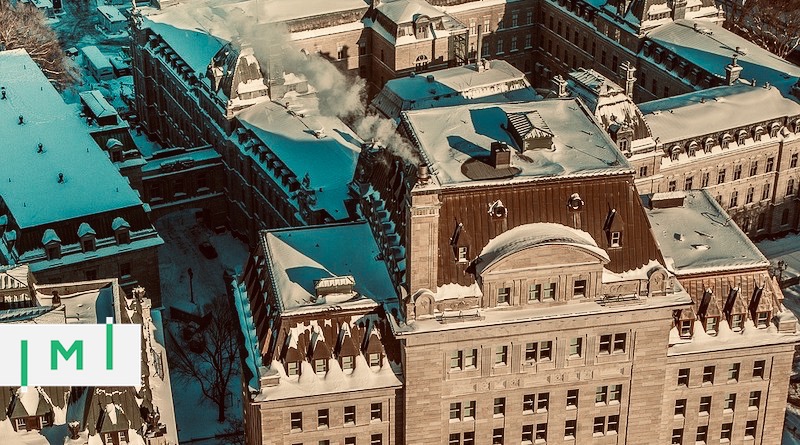 The Québec Immigrant Investor Programme (QIIP), originally suspended last November but slated for a reopening in July, this year will remain suspended until April next year, according to a ministerial decree published this morning.

In November, the government instated an eight-month suspension of the program pending a review after becoming “concerned with the many issues raised recently in certain reports”. At the time, Immigration Minister Simon Jolin-Barrette held up the extensive backlog as part of the motive for the suspension but also highlighted Québec’s low retention rate (QIIP investors not settling in the province) as a factor prompting the review.

Historically, only about one in ten QIIP-participants have ended up settling in Québec, an observation that has given rise to friction both between Québec and the provinces in which applicants do tend to settle (chiefly British Columbia and Ontario), as well as within Québec Province itself. Numbers released last week showed the share of applicants who remain in Québec rose sharply last year.

Today, a spokeswoman with Québec’s Department of Immigration told reporters “the main issues are the low retention rate in Québec as well as the integrity of the program.”

QIIP practitioners have expressed dismay at the prospect of shuttering a source of liquidity for the local government at the very time that an economic crisis appears a foregone conclusion.

“It is a program that could have helped in economic recovery, with this pandemic. For the business community, this is deplorable,” lawyer Maxime Lapointe told Radio Canada.

Liberal MP Monsef Derraji lamented that “in the midst of a financial crisis, the government is axing this program. I am not saying that this program should be kept as is, but the government could have taken the time to modernize it, to improve it, because, in this context of crisis, the investment needs are enormous.”

Calls for a revival of the federal program
Earlier this month, the Investment Industry Association of Canada (IIAC) urged the federal government in Ottawa to “re-introduce a program to attract Foreign Direct Investment to Canada through a formal immigrant investor program, building on the strengths of the previous federal program, the Federal Immigrant Investor Program (FIIP), one of the most sought-after immigration programs in the world.”

The widely-read letter stated that “the revised program would be an effective mechanism to attract direct foreign investment capital to contribute to the post-pandemic economic recovery. 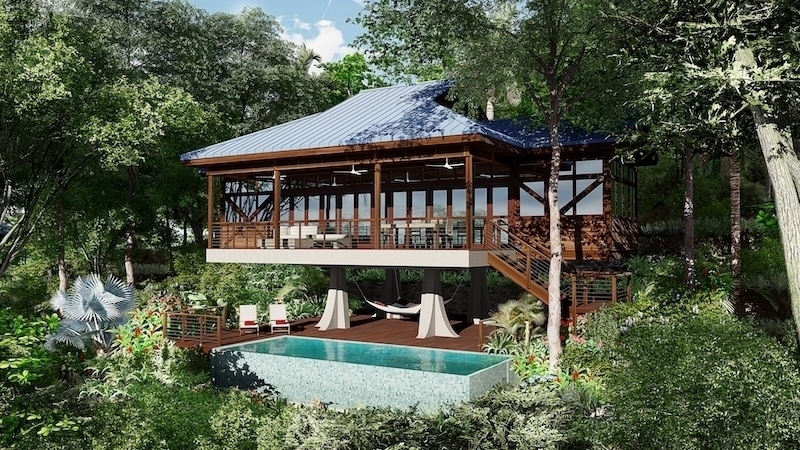