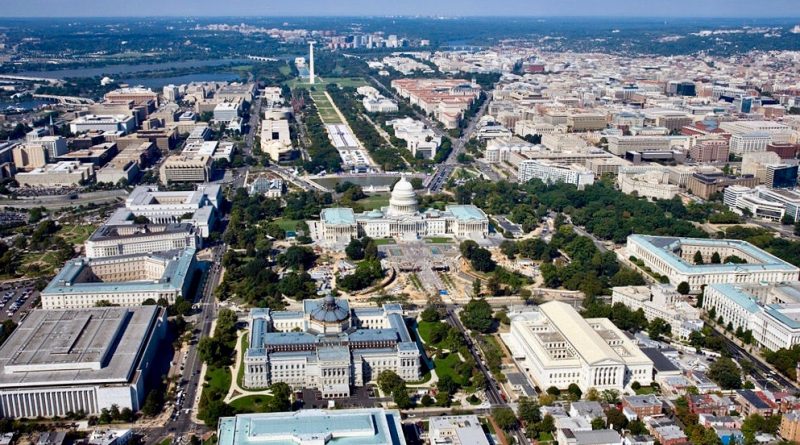 Zoe Lofgren, a House Representative from California who also heads the House Administration Committee has introduced a bill that would do away with per-country caps for employment-based visas, including EB-5. Industry stakeholders warn that removing per-country caps without also increasing the number of available visas will not solve the program’s capacity problem.

Suzanne Lazicki, a renowned EB-5 expert, estimates, on her blog, the consequences of the bill’s potential passing:

“Normally, I just disregard rumblings from Congress, assuming they’ll come to nothing, but there’s been significant movement on H.R.1044 – Fairness for High-Skilled Immigrants Act of 2019. This bill now has 311 co-sponsors — 75% of the House,” writes Lazicki, but adds that “it’s likely that momentum will die in the Senate”.

Hundreds of companies can assist with applications to the US EB-5 Program. To see which ones, visit the Residence and Citizenship by Investment Company Directory.

The IIUSA, the EB-5 industry’s chief advocacy group, writes on its blog that it “remains concerned that the removal of country caps alone may lead Congress to believe that the visa relief issue has been resolved, in fact, there are necessary additional solutions that will truly help current and future job-creating investors, including an increase in the number of available visas.”