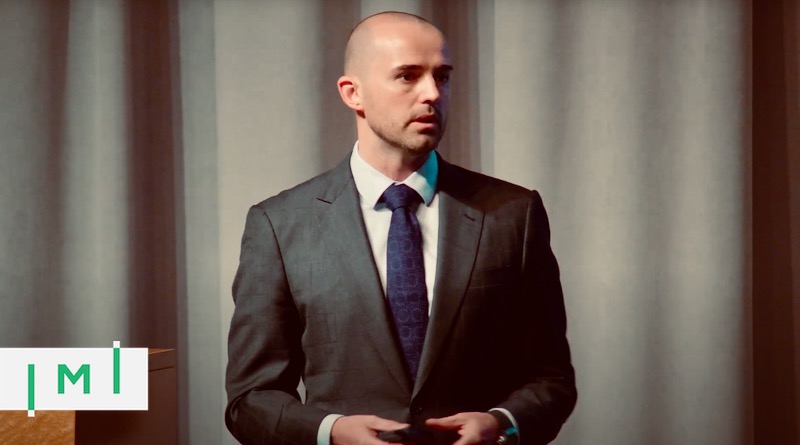 Behring Co., operator of the eponymous EB-5 regional center, filed a suit on Saturday against the United States Citizenship and Immigration Service (USCIS), the Department of Homeland Security (DHS), and the State Department in the US District Court of the Northern District of California over the agencies’ unilateral cancellation of the EB-5 regional center program, which the plaintiffs maintain the agencies’ did not have the authority to do.

Behring seeks a court order declaring the program is not expired and mandating the continued processing of EB-5 petitions and visas on the part of DHS and the State Department.

“The core program was never intended to expire”

“For years, many people operated under the false pretense that the program was set to expire, and it never made sense,” said Behring Co. CEO Colin Behring in a press statement. “It is unfathomable that Congress would design a program where foreign nationals could invest their life savings in U.S. businesses and pay USCIS millions in application fees only to watch the program self-destruct in the middle of a years-long wait for a visa. But as a plain reading of the statute indicates, the core program was never intended to expire.”

Behring points out that what his firm considers a misinterpretation of the statute has had “far-reaching effects, as artificial expiration dates create havoc for investors and projects that have an ultimate desire for stability.”

Should the court side with Behring, the federal agencies would be obliged to resume processing of the more than 40,000 regional-center based EB-5 petitions, the future of which remains uncertain.

Acknowledging the value of ongoing congressional work to reform the program, Behring emphasized that a plain reading of the law demonstrated that the regional center program was already permanent, meaning it needed no re-authorization, leaving Congress free to focus exclusively on reform.

“More importantly,” stated Behring, “if positive reform efforts were thwarted by parties leveraging a fake expiration to hold the fate of existing investors hostage while trying further their own self-interest, that can end now. The initial law’s correct interpretation combined with the commonsense reforms being developed by Congress will restore EB-5 to its position as our country’s most powerful and only fully self-funded economic development program.”

Behring Co. keeping US Govt. on its legal toes once more

Behring Co. has emerged as a regional center industry champion in recent years. In June last year, the US Northern District Court of California (the same court with which Behring filed their suit this week) ruled in favor of Behring in its case against the Acting Secretary of the DHS. The Court found that the DHS had violated federal law by issuing an arbitrary and capricious rule when it instated the EB-5 Modernization Rule in November 2019, which, among other effects, raised the minimum investment requirements for the US EB-5 program from US$500,000 and US$1 million to US$900,000 and US$1.8 million.

That ruling brought the program minimum investment back to US$500,000 and immediately brought about surge of new I-526 filings, the initial application in the EB-5 process. A mere eight days later, however, the Regional Center program’s authorization lapsed, leaving so-called direct EB-5 investments as the only available option. The expiration of the RC program notwithstanding, however, the government appealed the Behring case ruling on its last possible day, in August last year. Then, in a final surprise, the government withdrew its appeal in January this year, settling the matter of the vacating of the Modernization Rule and leaving minimum investments at US$500,000 and US$1 million.

Further lawsuits against the government are expected from the legal representatives of the tens of thousands of families affected by the regional center program’s closure. Some of these are large, multiple-investor suits still gathering plaintiffs. One firm preparing a suit on behalf of investors is the Galati Law Firm, headed by Principal Matthew Galati, who has made a career out of suing the government, a topic about which we spoke to Galati at length during his appearance on the Mobility Standard podcast. (See: Fighting City Hall and Winning: Matt “Sue ‘Em” Galati on Making the US Govt. Follow its Own Rules)

“USCIS has not held up its end of the bargain – the timely, good faith adjudication of EB-5 related benefits in exchange for the exorbitant fees it collects from investors and their family members,” commented Galati. “Many of our clients have leveraged their life’s savings in an effort to achieve the American dream. Imagine the anxiety these families plunged into a bureaucratic and political nightmare now face.”

“The Agency’s unlawful actions during the so-called lapse are but the latest episode of not giving immigrant job creators their due.” Galati continued. “For years USCIS has sat on its hands while administrative backlogs have become out of control and thousands of visas wasted. And now it argues it can do nothing? While collecting millions of fees for doing nothing? The statutory language mandates that processing must continue. Our team is heading to court to end this abuse of those applicants who have created hundreds of thousands of American jobs.” 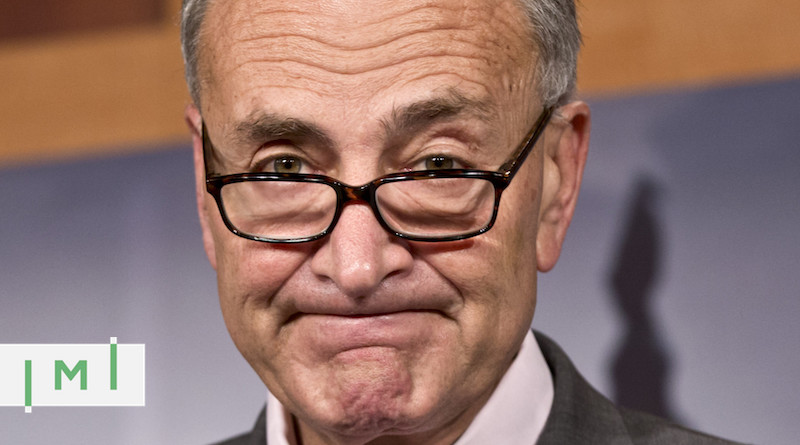 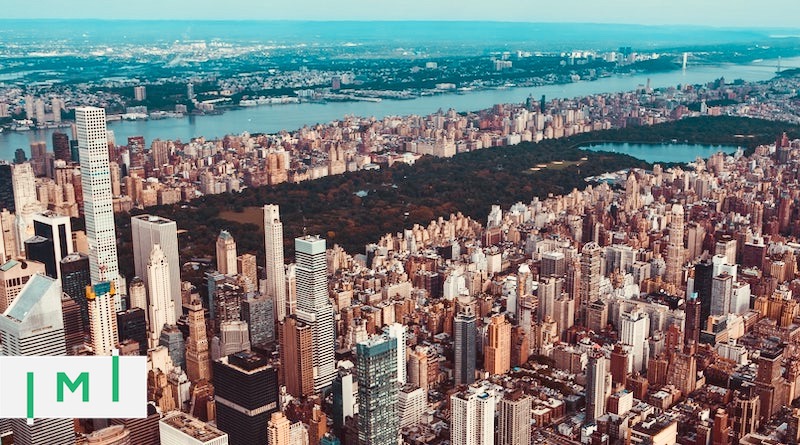